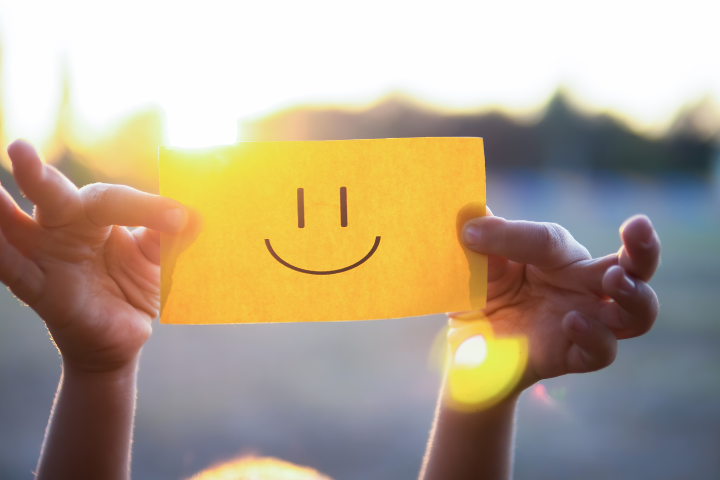 Everyone likes to say “money can’t buy happiness” . . . at least until they win a billion-dollar lottery.

But a new study suggests money CAN buy happiness, and it only costs $10,000.  (Which is roughly the cost of a used Chevrolet Spark.)

Researchers gave 200 random people a one-time payment of $10,000, and required them to spend it within three months.

They recorded how the people felt on a monthly basis, and found that they reported being happier and more satisfied with their lives than another group that didn’t get the money.

That may not seem surprising, but the good vibes CONTINUED in the months AFTER all the money had been spent.  They even reported being happier than they were when the experiment first started.

But not everyone was affected.

People with household incomes above $123,000 did not report noticeable improvements in their happiness.

They did record what people bought with the $10,000 . . . but unfortunately the researchers are still analyzing those results to determine what types of purchases may have led to the most happiness. 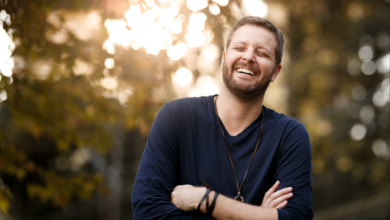 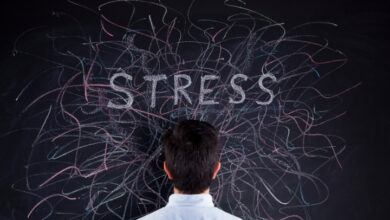 Who’s the Most Stressful Person in Your Life? 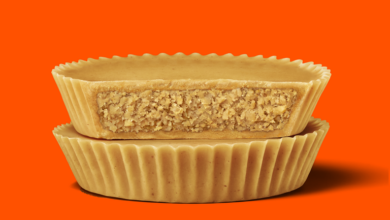 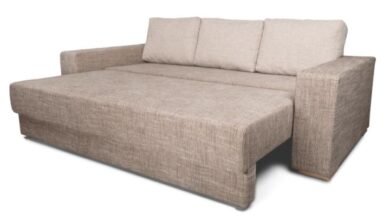