On April 9th at 5:00pm the new bridge in the town of Dillsboro opened to the public. Officials from…
News
1 week ago

District Attorney Ashley Hornsby Welch said a Franklin man admitted this week in court to sexually abusing a child. He…
News
1 week ago

James Sutton had a great role model growing up. His mother, Theresa Seals, always displayed a generous heart and a… 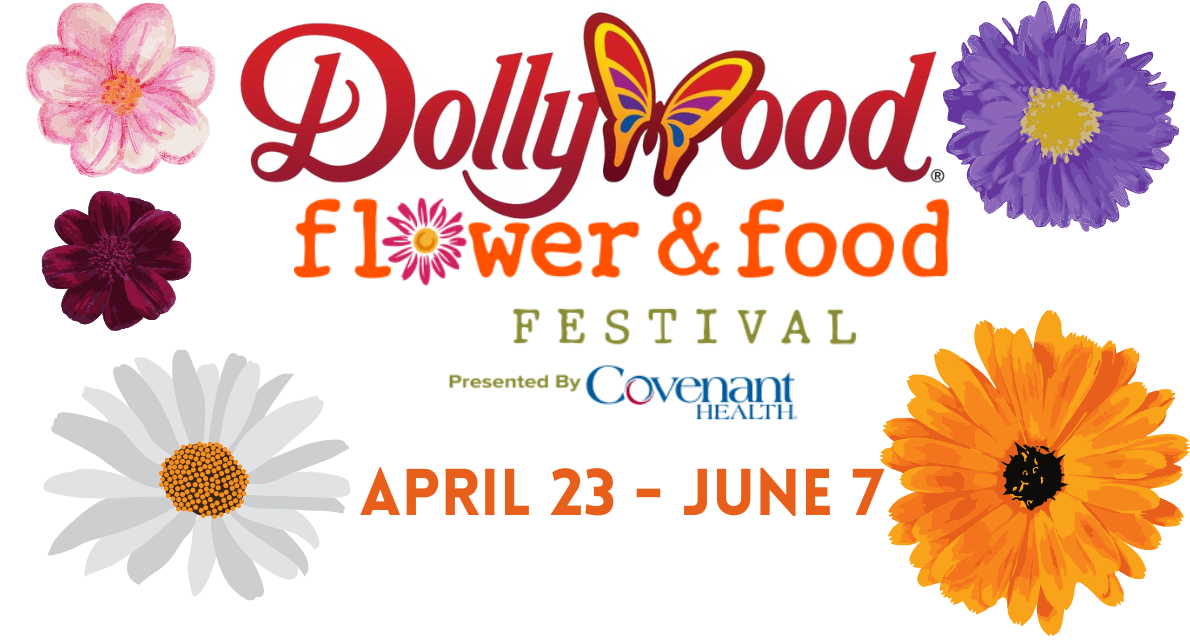 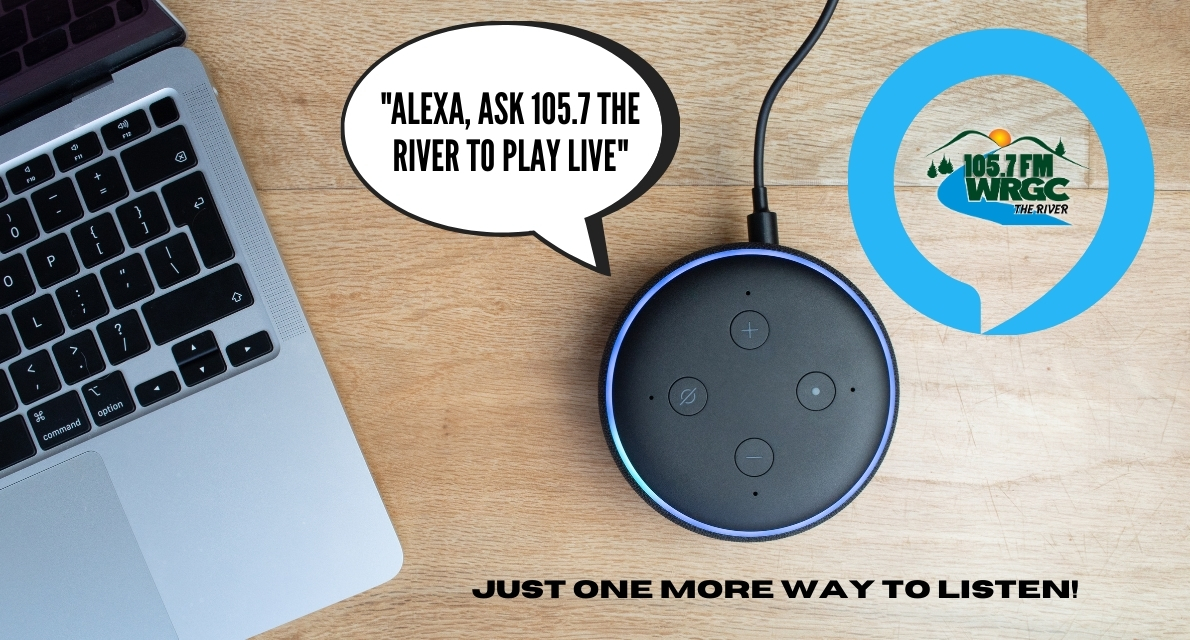 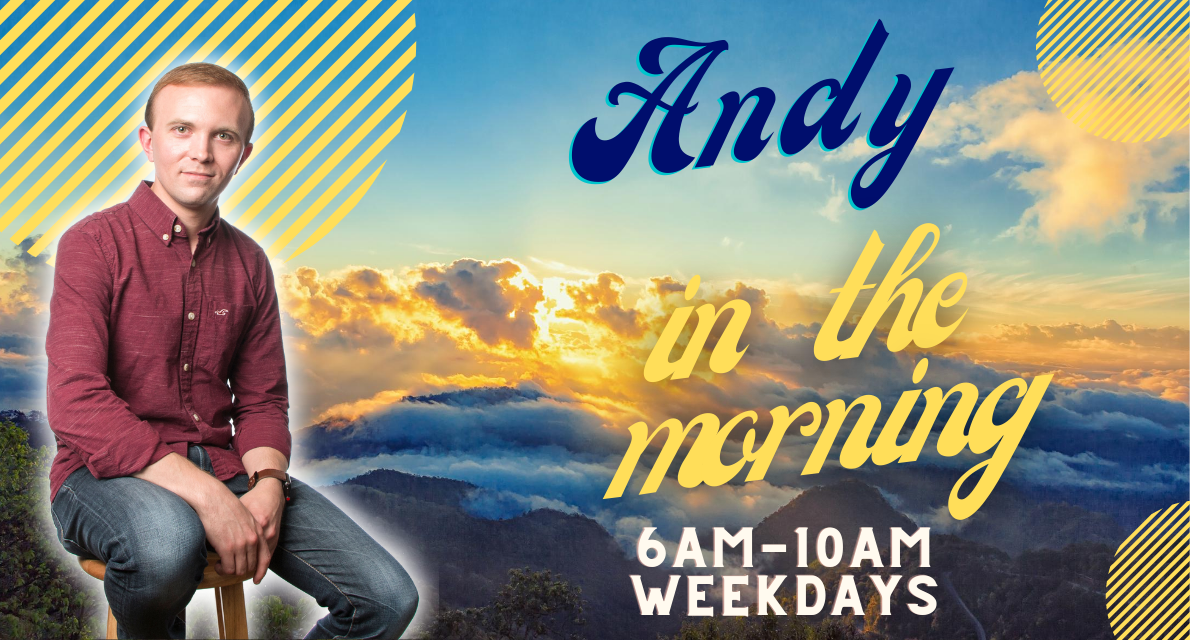 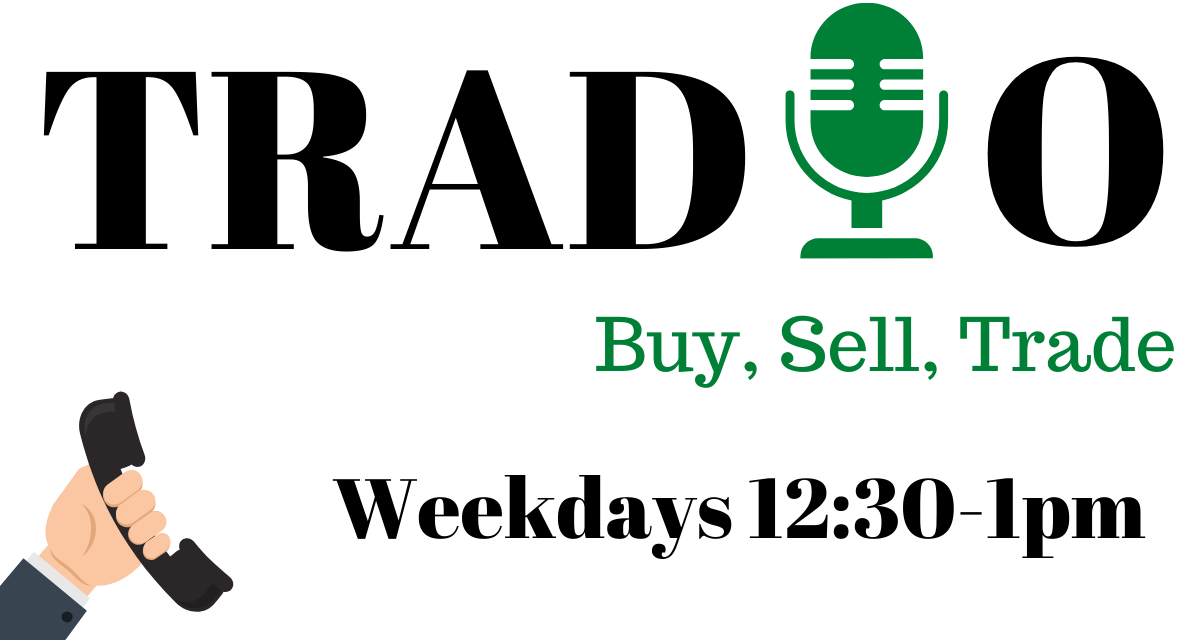 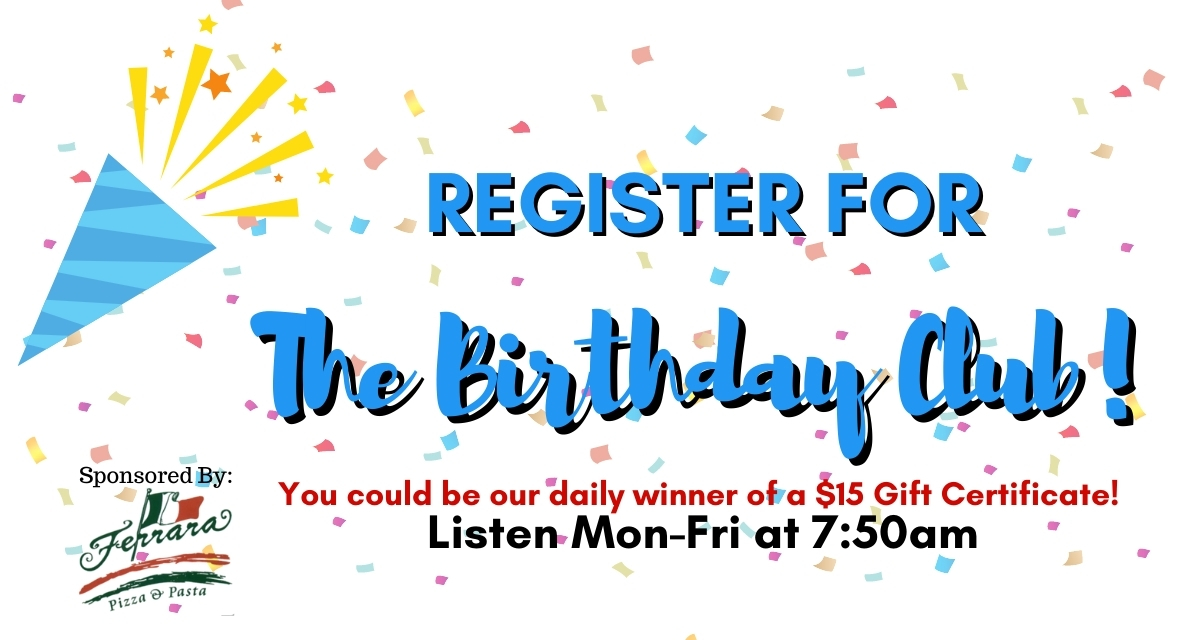 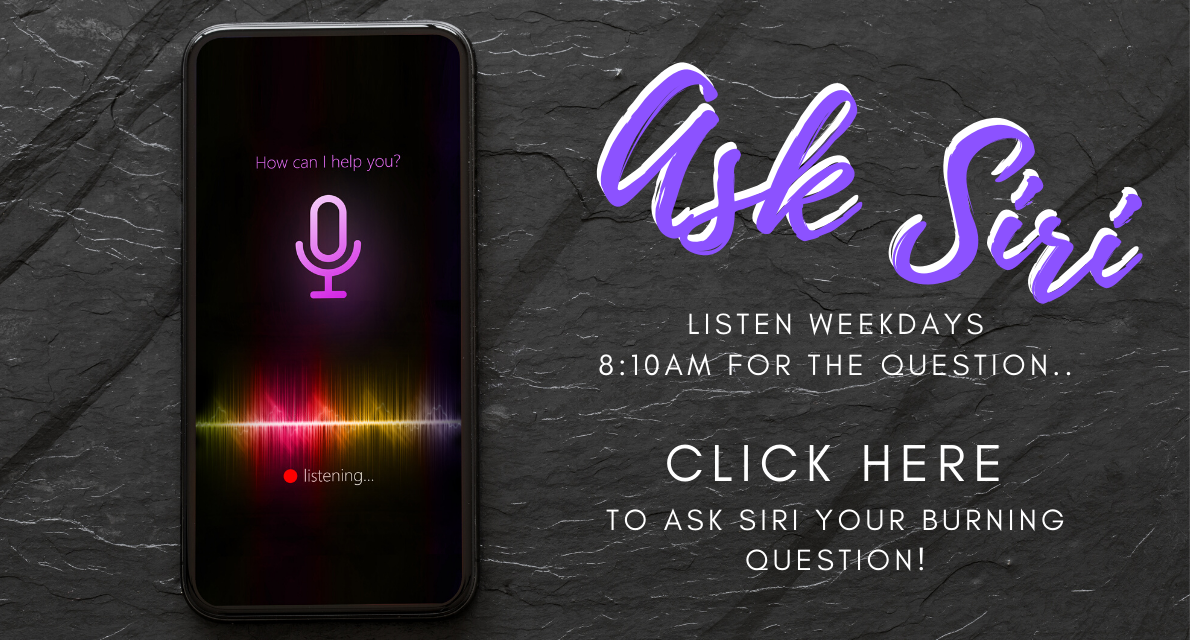 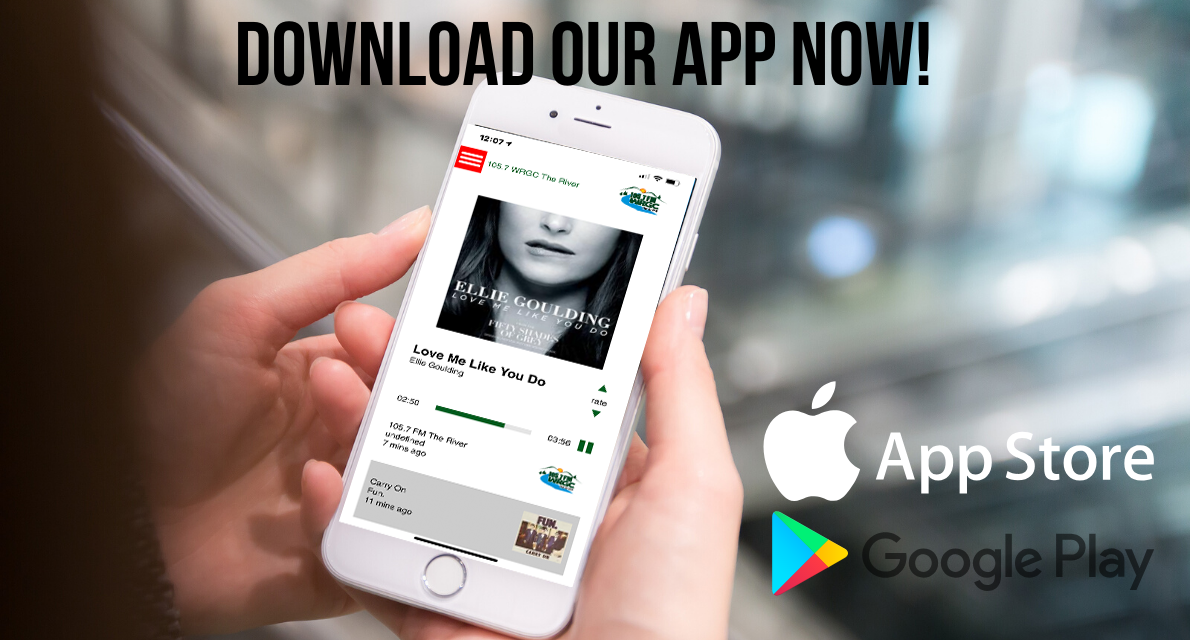 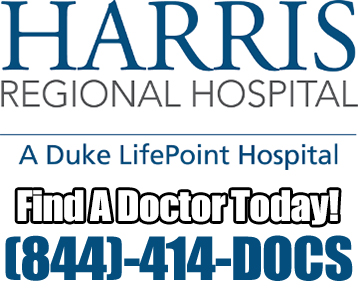 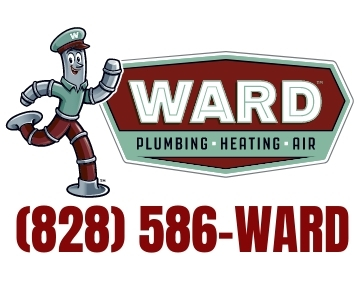 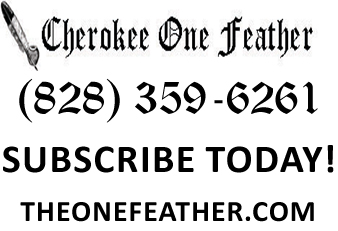 Back to top button
Close
STREAM THE RIVER!
Close