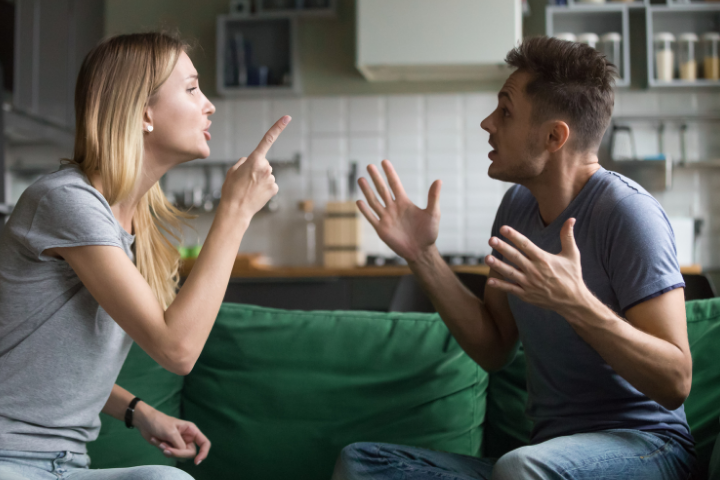 A lot of couples who met during the pandemic are going on their first vacation together this year.  And a new poll found there’s a good chance it’ll be their LAST vacation too.

44% of people have realized they weren’t compatible with someone during a trip.  And 47% have discovered a quirk that was a deal-breaker.  A few that people mentioned were being too much of a morning person . . . making them sit in the middle seat on a flight . . . and demanding to sleep on a certain side of the bed.

A few more annoying things we’ve noticed on trips include loud chewing . . . weird packing habits . . . and not being punctual enough for things like flights.  Also, you might want to opt for refundable plane tickets.  25% of people said they’ve broken up with someone right BEFORE a trip.

The Average Person Discovers Their Favorite Candy at Age 11 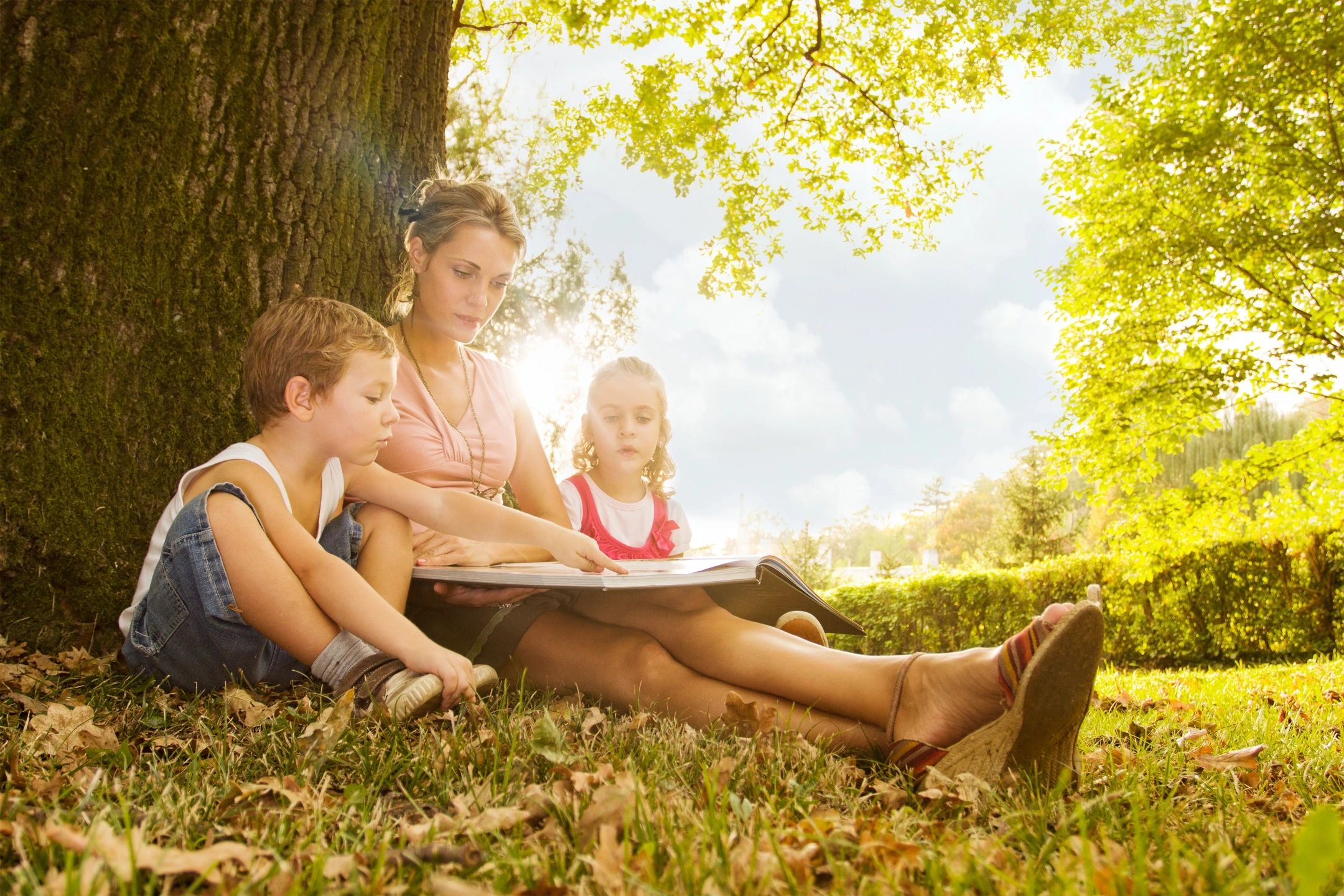 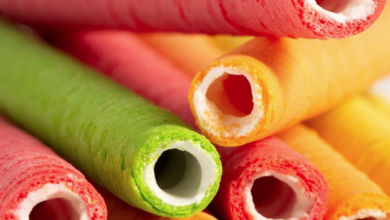 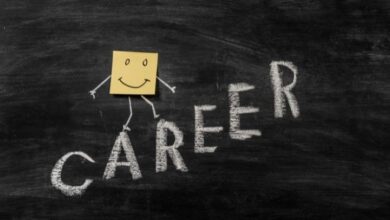 Six Careers That Have Gone from Respected . . . to Disrespected 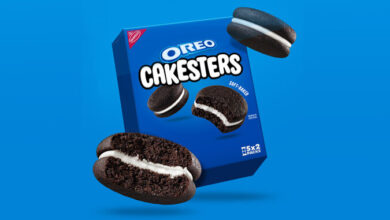 Oreo “Cakesters” Are Back for the First Time in a Decade