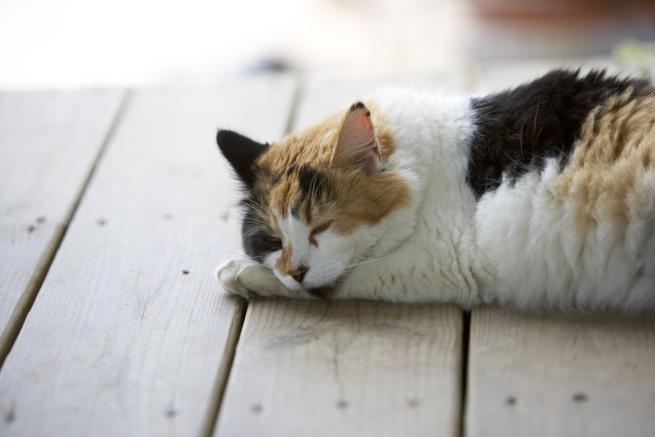 A family in Canada ordered Domino’s pizza last Tuesday . . . and within 30 minutes their 12-year-old cat Dwight was STOLEN by the delivery driver.

They have doorbell surveillance footage that shows the driver walking off their porch WITH Dwight in his arms . . . in broad daylight.  He puts the cat in his car, and takes off.

The family called Domino’s, and they were connected directly with the driver, who claimed he thought the cat was a stray.  But that doesn’t really add up because he no longer had the cat . . . he abandoned Dwight about six miles away.

The driver took Dwight from the porch.  He’s NOT an outdoor cat, but he occasionally sits on the porch.

The good news is Dwight IS back at home.  The family had started a social media campaign, and he was found safe.  As for the driver, the police are still investigating.  It’s also unclear if the guy worked for Domino’s, or if it was a delivery service. 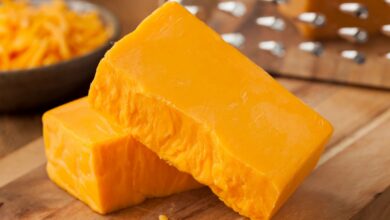 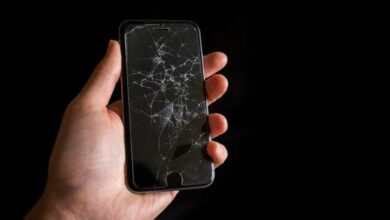 A Woman Found Her Lost iPhone 10 Years Later . . . Stuck in Her Toilet? 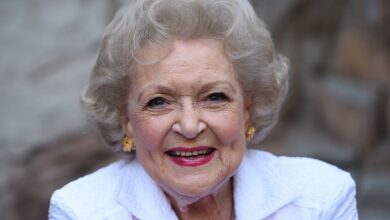 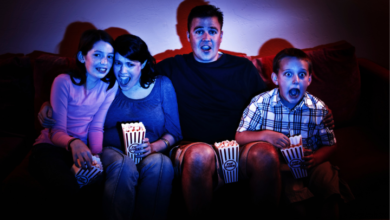 The Five Scariest Movies of All Time, According to “Experts”