Jackson County Law Enforcement confirms that during a vehicle chase on Tuesday morning, a subject fled the vehicle and ran towards the Lowe’s in Sylva. No shots were fired during the incident, however the subject was assumed to be armed and dangerous, which prompted Jackson County Schools buildings, Southwestern Community College and other small business to shelter in place in a lockdown. Those lockdowns were lifted around noon. As of 2pm Tuesday, the subject was still at large. The subject who is described as a white male with small build, wearing a white hat, gray tank top and blue jeans. The incident occurred at approximately 10:35am. Five Forty Broadcasting spoke directly with Jackson County Sheriff Chip Hall who said this was not an active shooter situation and for the public to avoid the area while authorities attempt to locate the individual. More information is forthcoming.

On Tuesday, June 7, 2022 at approximately 10:00am Jackson County Sheriff’s Deputies were notified
of a stolen vehicle operating on Little Savannah Road and NC116 in Jackson County. The vehicle had
reportedly been stolen in Buncombe County earlier on this same date and Jackson County Deputies
were notified of the vehicles location by the vehicle manufacturers satellite tracking service.
Deputies located the vehicle and attempted a traffic stop and the operator failed to stop for deputies.
A vehicle pursuit ensued and at the request of Jackson County Deputies, the satellite tracking service
remotely disabled the engine of the fleeing vehicle. When the vehicle lost engine power the driver
drove into the parking lot of the State Employee’s Credit Union at the intersection of NC116 and
NC107 and fled on foot eluding pursuing law enforcement officers.
Out of caution Jackson County Sheriff’s Office and Sylva Police Department supervisors recommended
business and schools in the area of the search implement lockdown procedures to protect the public.
Reports on social media regarding the suspect being armed and wearing a tactical vest are unfounded.
Search efforts were exhausted in the area and no ongoing threat to the community exists. Lockdowns
orders were lifted at 12:00pm June 7, 2022.
Investigators with the Sheriff’s Office are working to identify the suspect and the investigation into
the incident is ongoing. 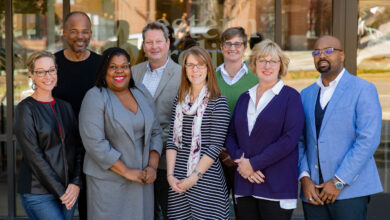 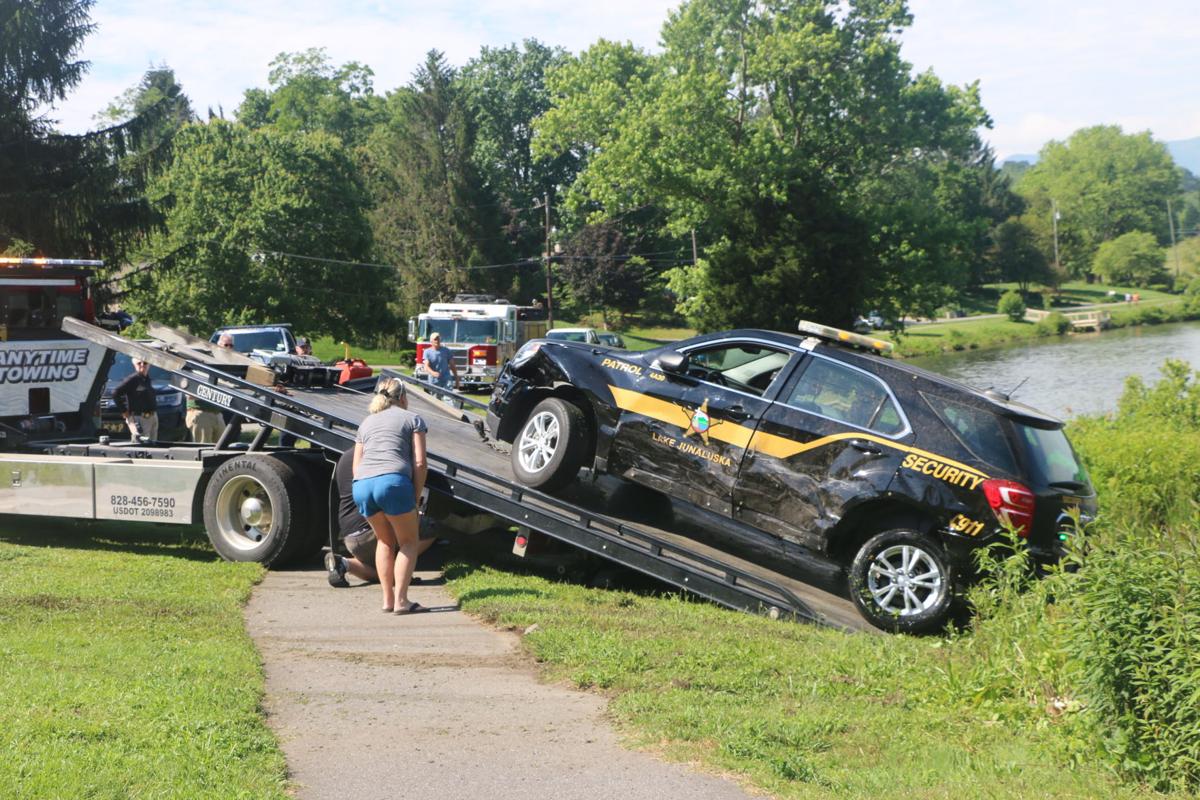