Crowe faced the possibility of 111 to 146 months in prison on each of two charges, felony breaking and entering and felony larceny, for total possible imprisonment between 222 months and 292 months.Visiting Superior Court Judge Pete Knight, for the purposes of sentencing, opted to consolidate the two charges. Knight ordered Crowe to serve a total of 83 months to 112 months in state prison. 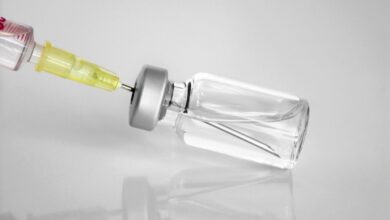 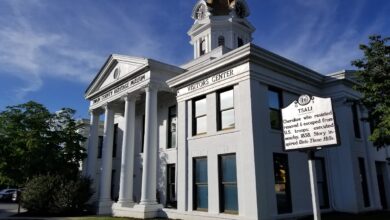 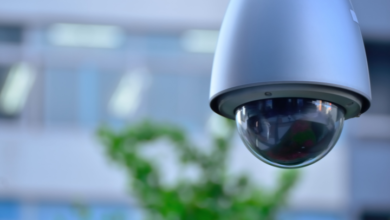 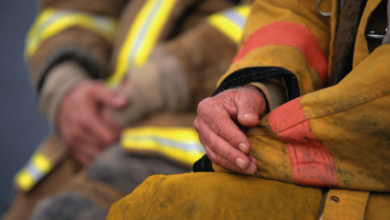