Simpson, a resident of Alarka community, sexually assaulted a 13-year-old girl from Feb. 23, 2019 through March 3, 2019. He admitted knowing the victim was underage, but unsuccessfully argued to jury members that he had done nothing wrong, because he believed she was “14 to 15” years of age.
That claim is outrageous, Welch said. Children in North Carolina under the age of 16 cannot consent to sexual intercourse.
“There is no excuse and no justification for what he did, period,” Welch said. “We hope that Mr. Simpson’s conviction and sentence sends a strong message: We simply won’t tolerate this sort of behavior.”
Sheriff Curtis Cochran agreed. He said he appreciated his investigators’ hard work in nailing down the case and the District Attorney’s office successful prosecution.
“The Swain County Sheriff’s Office is committed to protecting everyone from this type of offense, especially the most vulnerable ones,” he said. “I would also like to thank the jury that sat through this trial. They had to listen to some difficult testimony.”
The jury found Simpson guilty on two counts statutory rape of a child and four counts statutory sex offense with child.
Superior Court Judge Peter Knight on Friday sentenced Simpson to serve a total minimum of 496 months to a total maximum of 620 months in the state Division of Adult Corrections.
The judge issued a lifetime no contact order against Simpson to further protect the victim.
Assistant District Attorney John Hindsman Jr. prosecuted the case.
Source
Quintin L Ellison 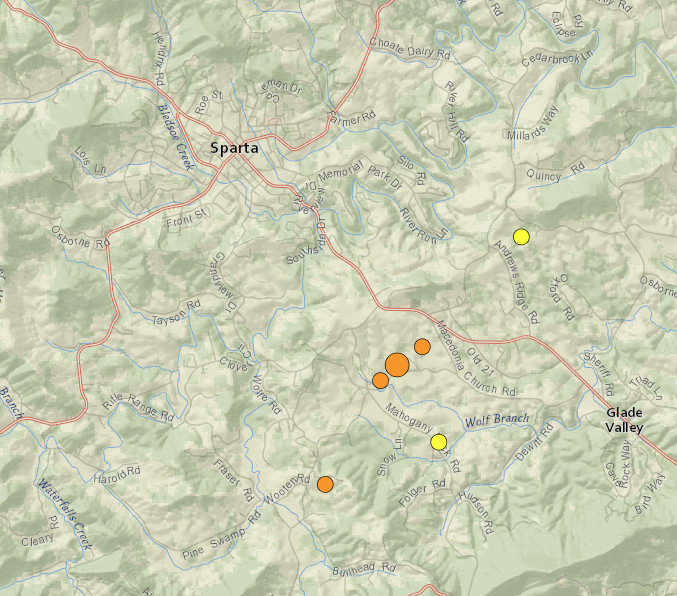 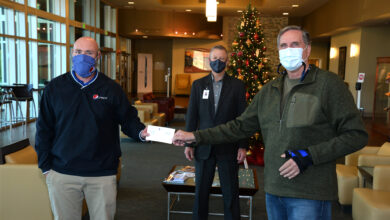