The DA’s office says there will be no criminal charges filed regarding the Town of Sylva Zoom meeting interruption that took place on July 23rd. According to Sylva Police Chief Chris Hatton, there has been an investigation, and there is just no way to figure out who was responsible for the barrage of racist statement that were heard by everyone taking part in the virtual town meeting. Second, authorities say that the disorderly conduct statute requires that an incident take place in a public place, which isn’t currently defined to include the internet or virtual meetings… and that the offenders actually may not have been in public when they committed the acts. Finally, as alarming as the event was, there were no threats made toward anybody. 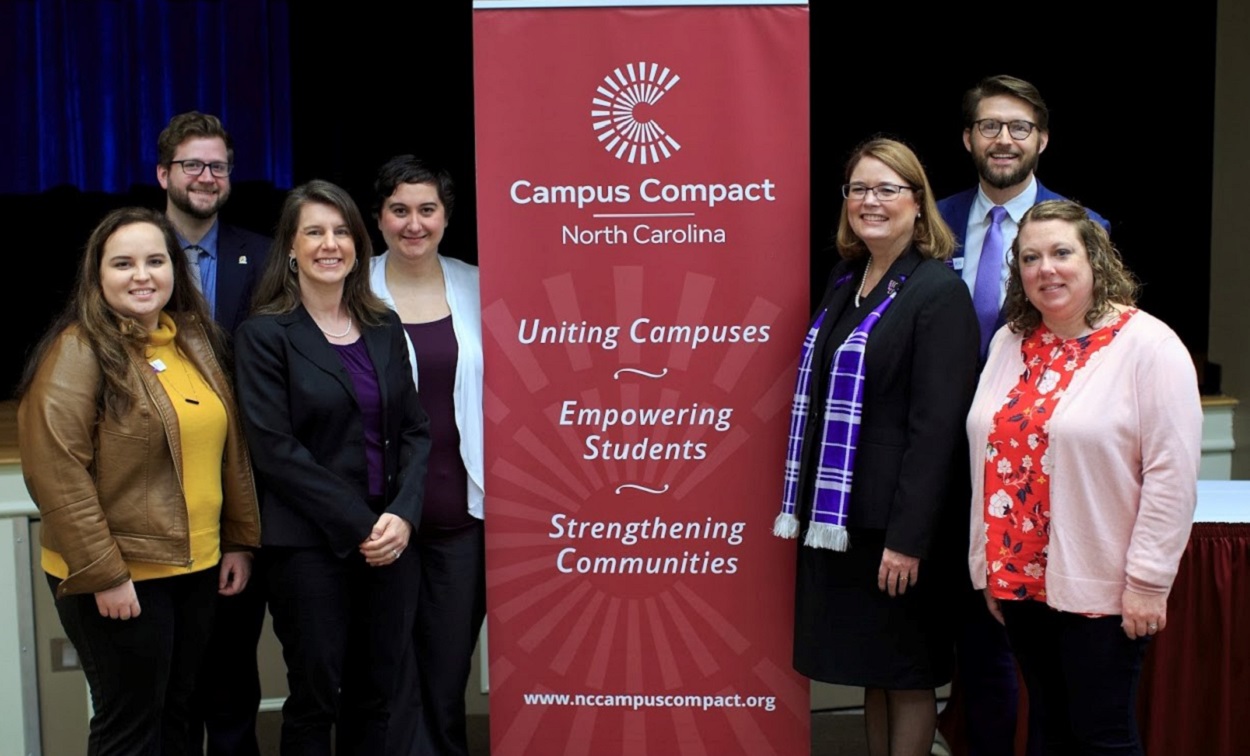 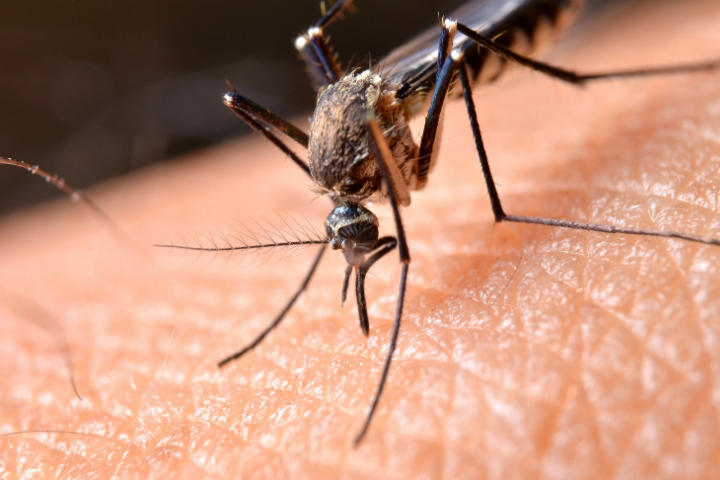 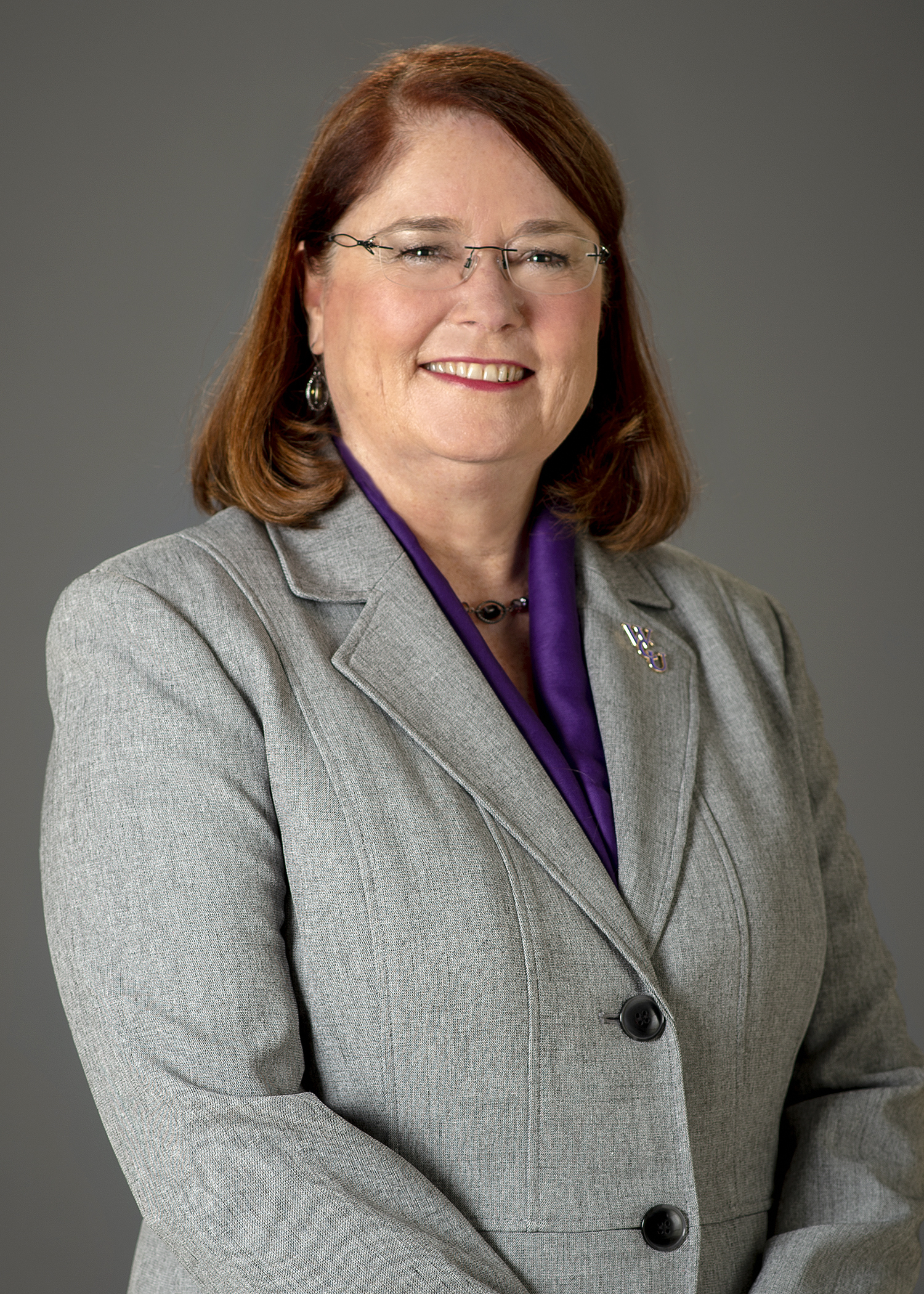 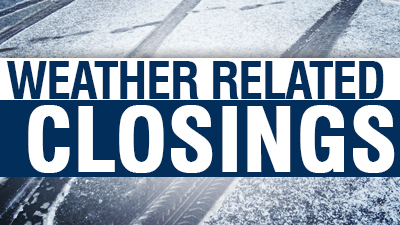