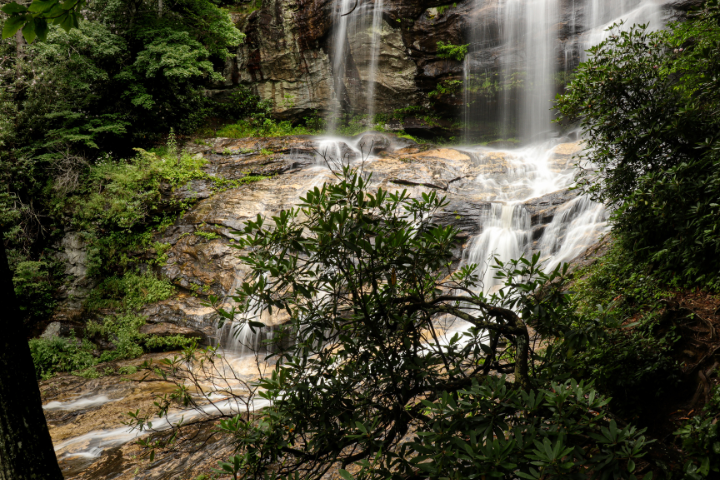 New details are being released about two separate fatal incidents at North Carolina’s Nantahala National Forest last week. Emergency crews responded to distress calls on July 23 regarding two men in trouble, one of whom we have now learned was a firefighter with the Macon County-based Clarks-Chapel Fire and Rescue Department. On Facebook, the department announced that Firefighter Joseph Orr lost his life in a tragic accident in the North Carolina National Forest. On the same day a man reportedly drowned while swimming at Secret Falls in Macon County in the pool beneath the falls, according to media reports. The Macon County Sheriff’s Office and coroner’s office are the lead investigating agencies on the case. 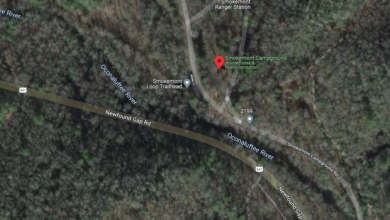 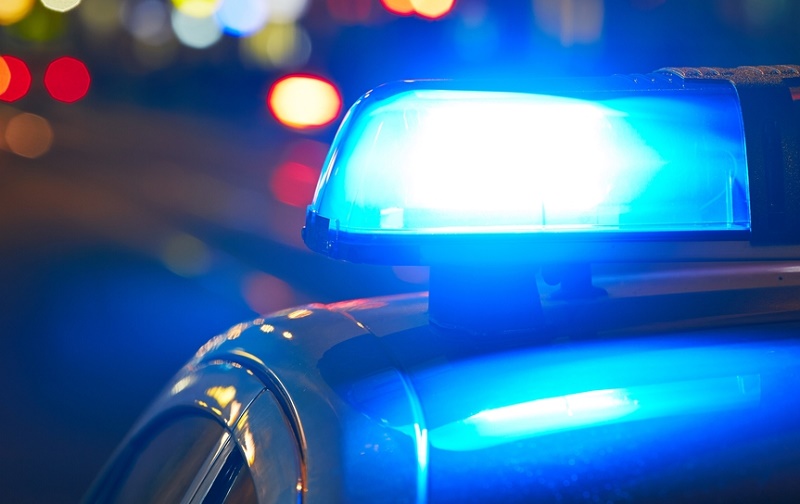 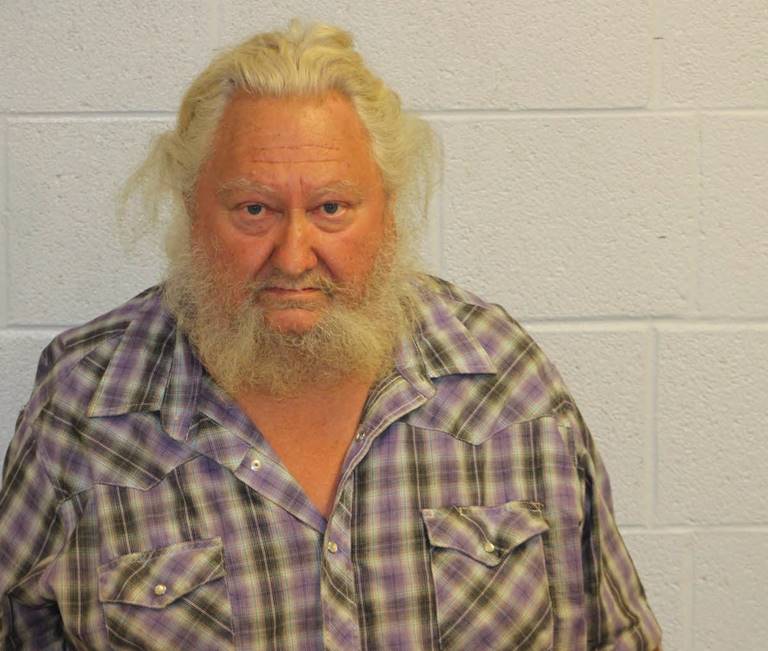