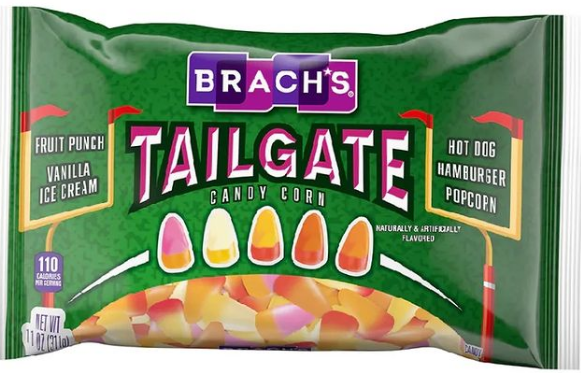 Our first question here was why.  And our second was what kind of weird, lame tailgates are these people going to?

Someone noticed Walgreens selling them online.  Each pack has five flavors that are supposed to taste like classic tailgate foods.  But are all of them REALLY tailgate foods?

The first two are hot dogs and hamburgers, which makes sense.  It sounds a little disgusting, but both of those ARE tailgate foods.

But then the third flavor is popcorn . . . and the fourth is vanilla ice cream.

Which you MIGHT see at a tailgate, but probably not.

And the last flavor is fruit punch.  Because obviously that’s what everyone drinks at a tailgate . . . definitely not beer. 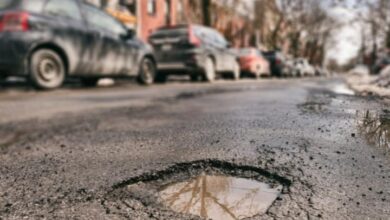 The Five States with the Worst Pothole Problems 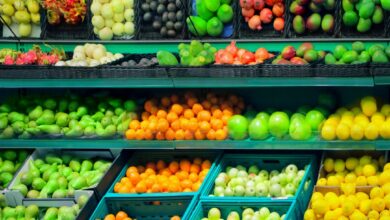 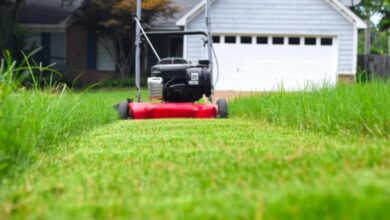 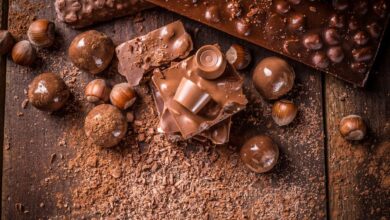