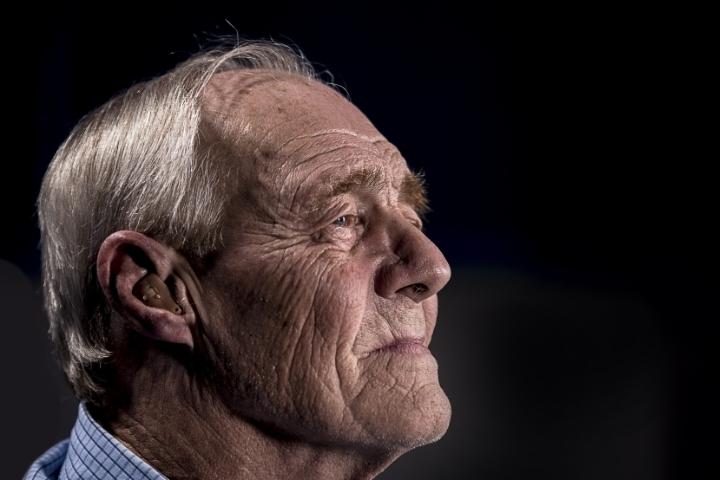 Someone asked young people to name OLD people trends they’d like to get rid of.  Here are a few things Boomers do that young people hate . . .

1.  Claiming “the customer is always right.”  Employees should be allowed to stand up for themselves if someone’s being unreasonable.

2.  The “workhorse” mentality at most jobs.  Going above and beyond is great, but shouldn’t be expected all the time.  Especially at low-paying jobs.

3.  Acting like it’s fine to be bad at technology.  Just because you’re older doesn’t mean you can’t learn the basics.  One person said their dad refuses to use computers . . . but still makes them buy things on Amazon and Google stuff for him.

5.  Calling instead of texting, unless it’s an emergency.  Young people hate random phone calls, because it feels like they HAVE to answer.  So it’s like you’re forcing them to talk.  But they don’t have to respond to texts right away

6.  Making people feel bad for not owning a house yet.  It’s way harder than it used to be, and a lot of parents and grandparents don’t seem to get that.

7.  All the “participation trophy” jokes.  Sure, young people got them.  But their parents and grandparents handed them out.  So who’s REALLY to blame?

The Secret Weapon to Prevent Holiday Weight Gain Is . . . Prunes? 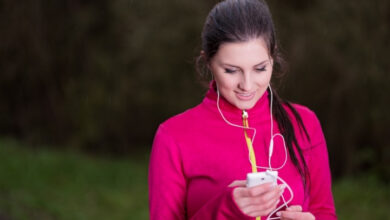 A Previously Unreleased Prince Album Is Coming Out in July! 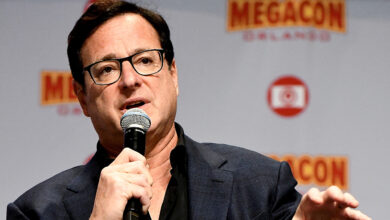 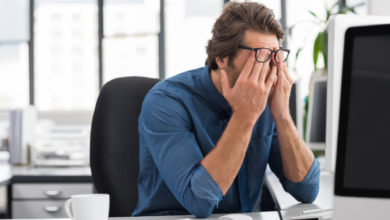 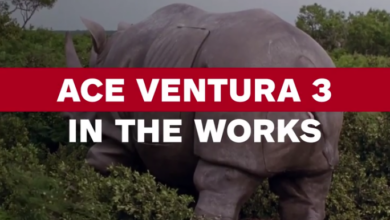