That made SCC the nation’s only community college to have a scientific activation partnership with the renowned space agency, and the positive impact extends far beyond the college’s classrooms.

As the lead institution in the NASA-funded Smoky Mountains STEM Collaborative, SCC has organized and oversaw dozens of science activities and projects aimed at increasing interest in STEM fields among K-12 students in the region.

The college’s efforts were so successful that NASA recently extended its partnership with Southwestern for a second five-year term. Out of 23 projects across the U.S., SCC is one of just 11 that received an extension.

“It’s an honor, and honestly humbling, to work with some of the world’s brightest minds at the world’s premier space agency,” said Matt Cass, the NASA project’s Principal Investigator who also teaches Astronomy and Physics at SCC. “Our partnership has already yielded so many success stories and built more bridges than I can count with the people and educational institutions of Western North Carolina. I can’t wait to see what the next five years will bring.”

Kristen Erickson, the NASA Science Program Officer funding the SCC extension, said, “We recognize that SCC is now the hub of Earth and space content for the region having earned the trust of the community, and we can’t wait to hear ideas on how to improve NASA’s portfolio to meet the needs of rural and Native American learners.”

In addition to his roles with SCC and the Smoky Mountain STEM Collaborative, Cass is co-investigator on one of the newly awarded projects: “SciAct STEM Ecosystems to Broaden Participation in Authentic STEM Learning: Connecting Subject Matter Experts, Communities and Learners of All Ages.”

The project is hosted by Arizona State University.

“It fits neatly into what we’re doing here, especially since we’re considered one of the expert voices on STEM education in rural communities,” Cass said. “This new project will benefit the work we continue to do with the Smoky Mountains STEM Collaborative and allow us to share our best practices with those new to work in the rural setting.”

Every year since starting the partnership with NASA in 2015, SCC has hosted or co-hosted summer STEM-themed camps for K-12 students. Southwestern also was the only community college to participate in NASA’s high-altitude balloon project, which tracked the 2017 eclipse as it crossed the United States.

In 2019, SCC Astronomy Instructor Zack Stockbridge organized a nationwide effort to measure the earth’s distance from the sun during the “Transit of Mercury” event.

SCC also annually serves as a host site for NASA’s “Space Apps” challenge, a cooperative science weekend organized by SMSC program coordinator, Randi Neff. At the event, local teams work to find solutions for some of the biggest problems in the universe. The work of teams is judged by scientists and engineers, and winners advance to an international competition.

“Our faculty and students are making the most out of this unique opportunity we have with NASA,” said Dr. Don Tomas, SCC President. “What excites me most about this partnership is how it benefits so many young people in and beyond our service area.”

For more information about NASA’s partnership with SCC, contact Cass at 828.339.4384 or mcass@southwesterncc.edu. 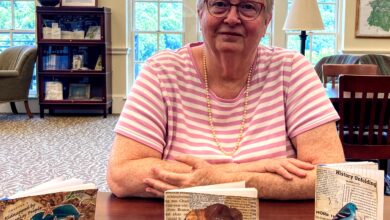 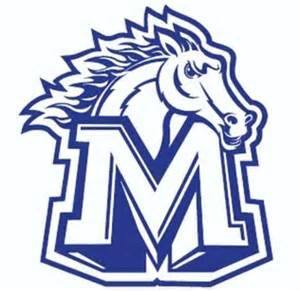 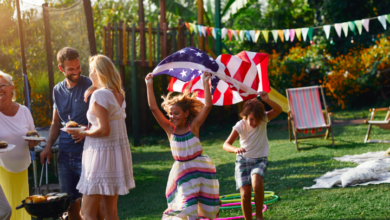 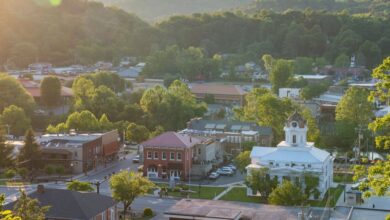