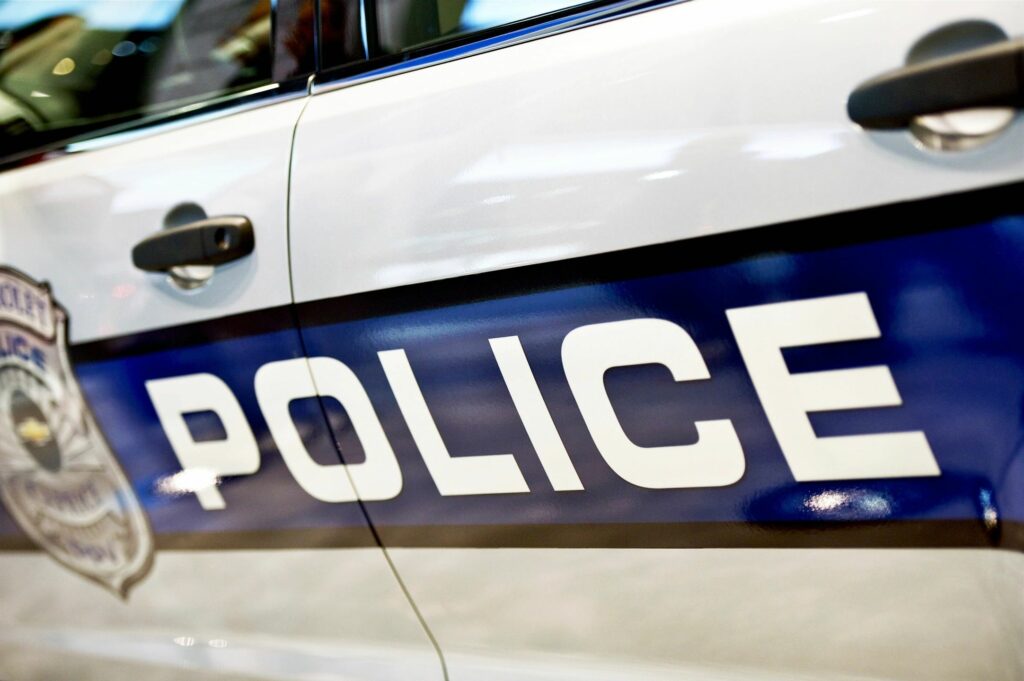 The Waynesville Police Department continues to investigate the incident that occurred at 136 Long Street on the morning of January 21st . The deceased has been identified as Cynthia Lynn Smith, 38 of Waynesville as well as Cynthia’s unborn baby girl, Riley Quinn Smith. Cynthia was 4 months pregnant. Robert Brian King, 43, of Sylva, was also found deceased at this location. A key piece of evidence collected in this case was surveillance footage from a neighboring home. The footage from those cameras captured the incident as it occurred. Together with other evidence collected, Investigators have determined that King murdered Smith and then intentionally took his own life. This investigation remains open while Detectives continue to gather evidence and details surrounding this incident. Our thoughts and prayers are with the family while they face this unspeakable tragedy.