Almost every time Lambert Wilson spoke publicly, he proudly described Southwestern Community College as the best in the nation.

He would then continue to go about the business of making sure SCC remained that way.

After serving for 13 years on Southwestern’s Board of Trustees – including the last three as Chair – Wilson passed away unexpectedly Thursday, Oct. 20.

Out of respect for Wilson and his family, Southwestern was closed on Friday.

“Mr. Wilson poured so much of his time, his resources, and his heart into supporting our students, our college, and our community,” said Dr. Don Tomas, SCC’s President. “Students were at the heart of every decision he made as a member of our Board of Trustees. He was a true, genuine friend to all of us at Southwestern. Our hearts are heavy; we’ve lost a great man.”

In addition to serving as a Trustee, Wilson was instrumental in the growth of the SCC Foundation’s annual fundraising gala. He served as Co-Chair, along with Wendy LeMay, of the gala planning committee since 2015.

The event has raised more than $600,000 in that time, all of it working toward Wilson’s oft-stated goal of “providing scholarship funding to every single deserving student who needs a hand-up.”

Wilson was also instrumental in helping the SCC Foundation work with multiple donors who subsequently set up endowed scholarship funds.

“He truly understood the mission of Southwestern; he got it,” said Brett Woods, Director of the SCC Foundation. “He worked tirelessly to make sure we raised every dollar we possibly could to support the students who financially would not have otherwise been able to pursue the career path of their dreams.”

In addition to his leadership efforts, Wilson also quietly helped students in any way he could.

One of those is Heber Najera, a second-year student in Southwestern’s Physical Therapist Assistant program. Najera’s permanent residence is in Polk County – an 80-mile trip (one-way) to SCC’s Jackson Campus.

Wilson owned a hotel in Cherokee and provided a room to Najera at no cost several nights each week to help lower the young man’s travel expenses.

“Mr. Wilson was one of the nicest and most generous men I’ve ever met, and I could never thank him enough for the kindness he showed me,” Najera said. “He put others before himself. I saw him help out so many people who were homeless or struggling and needed a place to stay. At Southwestern, he wanted to help every single student who needed assistance. It was more than words; it was a way of life for him.”

JCSO Cracking Down on Contraband Smuggling 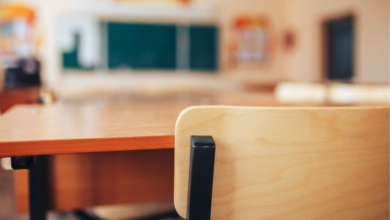 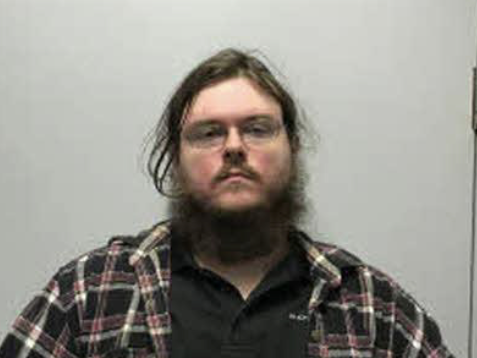 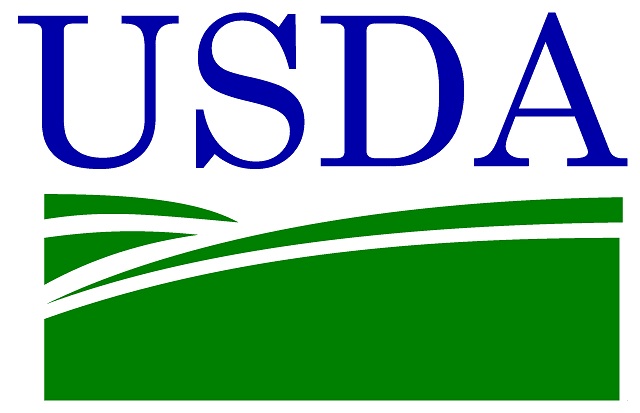 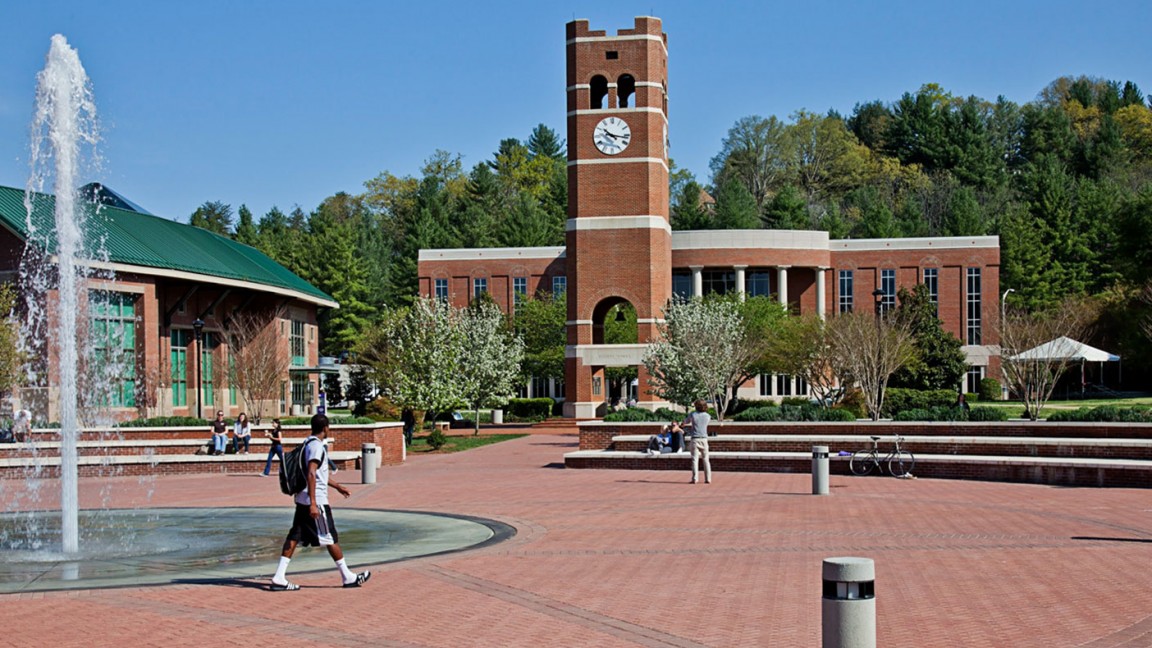