District Attorney Ashley Hornsby Welch has appointed a second chief assistant, Jason Arnold, to help oversee the 43rd Prosecutorial District. The 43rd is made up of seven counties that are divided into two judicial districts, 30A and 30B. There are 43 employees in the District Attorney’s Office; 14 are assistant district attorneys.

A Franklin native, Arnold is a 16-year veteran of the 43rd Prosecutorial District. As chief assistant district attorney, he will help oversee 30A, consisting of Macon, Clay, Cherokee, Graham and Swain counties, Welch said. Chief Assistant District Attorney Jeff Jones, based in Haywood County, helps oversee 30B, made up of Haywood and Jackson counties.
“Our case loads and administrative requirements – particularly now that Covid-19 is in the mix – have increased to the point we need someone designated the point person for 30A, as Jeff is for 30B,” Welch said. “Given Jason’s experience and expertise, as well as his familiarity with the counties within 30A, he was the natural choice.”

Arnold, 43, went to Franklin High School, graduating in 1995, and then attended the University of North Carolina at Chapel Hill, where he graduated in 1999. He earned a double major in political science and history with a minor in geography. Arnold attended Campbell University law school. After passing the bar and returning home, he spent two years in private practice, working for attorneys Joe Collins and Rob Hensley. He then joined the 43rd Prosecutorial District.

Arnold is past president and past vice president of the 30th District Judicial Bar. Active in the community, he is past president of Macon County’s Lion’s Club and currently serves as a board member for State Employees Credit Union.
He is the son of Carol and Jerry Arnold, also of Franklin. 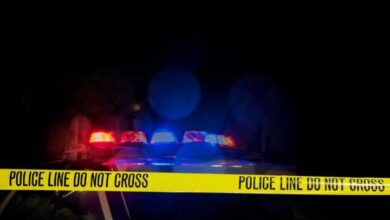 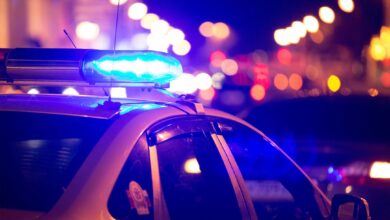 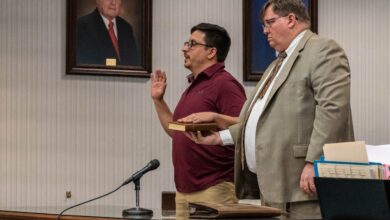 Standingdeer Gets Two Decades In Prison 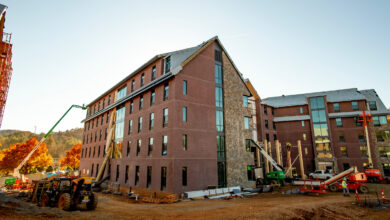