Carolina University has been recognized by a national higher educational organization for its work in communication and marketing.

University Communications and Marketing received a Grand Gold Award from recent District III competition of the Council for the Advancement and Support of Education for its Mountains to Macy’s marketing campaign. It also received a Bronze Award for the Spring 2020 issue of WCU Magazine, which featured the memories of alumni and current students of their time in Scott and Walker residence halls, which were demolished last fall to make room for three new residence halls.

“The talented staff in University Communications and Marketing do a truly remarkable job in telling the stories of Western Carolina University,” said Melissa Wargo, WCU chief of staff. “That their efforts have been recognized by the Council on the Advancement and Support of Education is a reflection of the professionalism and care they each bring to their work.

“The Mountains to Macy’s campaign captured the joy and enthusiasm of our spectacular Pride of the Mountains Marching Band’s second trip to the Big Apple. And the issue of WCU Magazine featuring the demolition of Scott and Walker residence halls elevated yet another demo and build construction story to one that sensitively honored the emotions and nostalgia our alumni feel for their Western Carolina experience. From the writers, to the creative designers, to the photo and video pros, to the digital experts, to social media, I am honored and privileged to work with these exceptional people. These awards are well-deserved.”

The award for Mountains to Macy’s campaign was in the “Marketing on a Shoestring” category. In the spring of 2018, WCU was notified that the Pride of the Mountains Marching Band would once again be invited to perform in the Macy’s Thanksgiving Day Parade in November 2019. With it being the second time in five years that the marching band would be invited to New York City for the historic parade, the marketing and communications team wanted to take advantage of the appearance.

In 2014, the band performed in the parade for the first time, but the marketing office couldn’t put resources toward creating a campaign around the trip. For their first trip to New York, the marching band had only one freelance photographer from the university shoot photos at the parade. For its second trip, fundraising for the trip began the moment the trip was announced, with the bulk of the work beginning in the summer of 2019. As an alumnus of the Pride of the Mountains, Samuel Wallace, UCM’s director of photo and video production, took lead on the campaign project that was titled “Mountains to Macy’s.” Through video, photography, writing, and design, the team at WCU put together an aggressive brand awareness 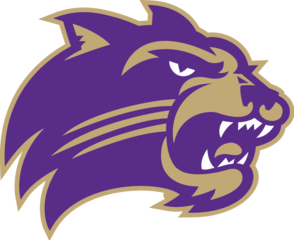 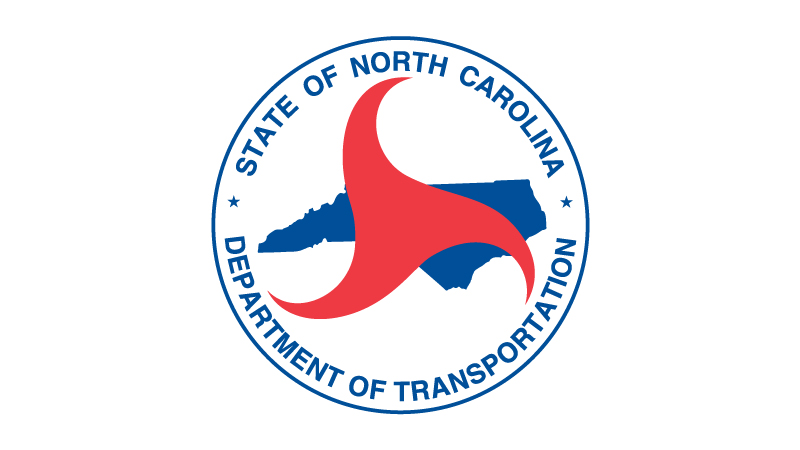 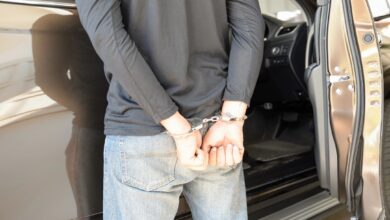 Revis Gets 117 Months in Jail