A man who had sex multiple times with an underage teen, impregnating her, will spend at least the next two decades in prison, District Attorney Ashley Hornsby Welch said.Shawn Standingdeer, 35, of Sylva, pleaded guilty Thursday (March 10) in Jackson County Superior Court to a total of six felony charges. The charges were consolidated to statutory rape of a child less than 15 years of age. The teen gave birth in 2021.

Chief Resident Superior Court Judge Bradley B. Letts sentenced Standingdeer to the state’s mandatory-minimum sentence on each count for a total of 240 months to 348 months in prison.DNA  provided authorities with irrefutable evidence that Standingdeer was the father of the teen’s baby. Judge Letts entered a no-contact order against Standingdeer, stipulating that he is forbidden to contact the teen. Assistant District Attorney Chris Matheson prosecuted the case. 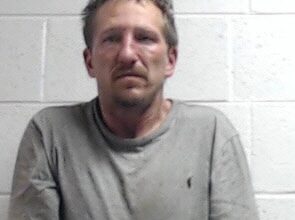 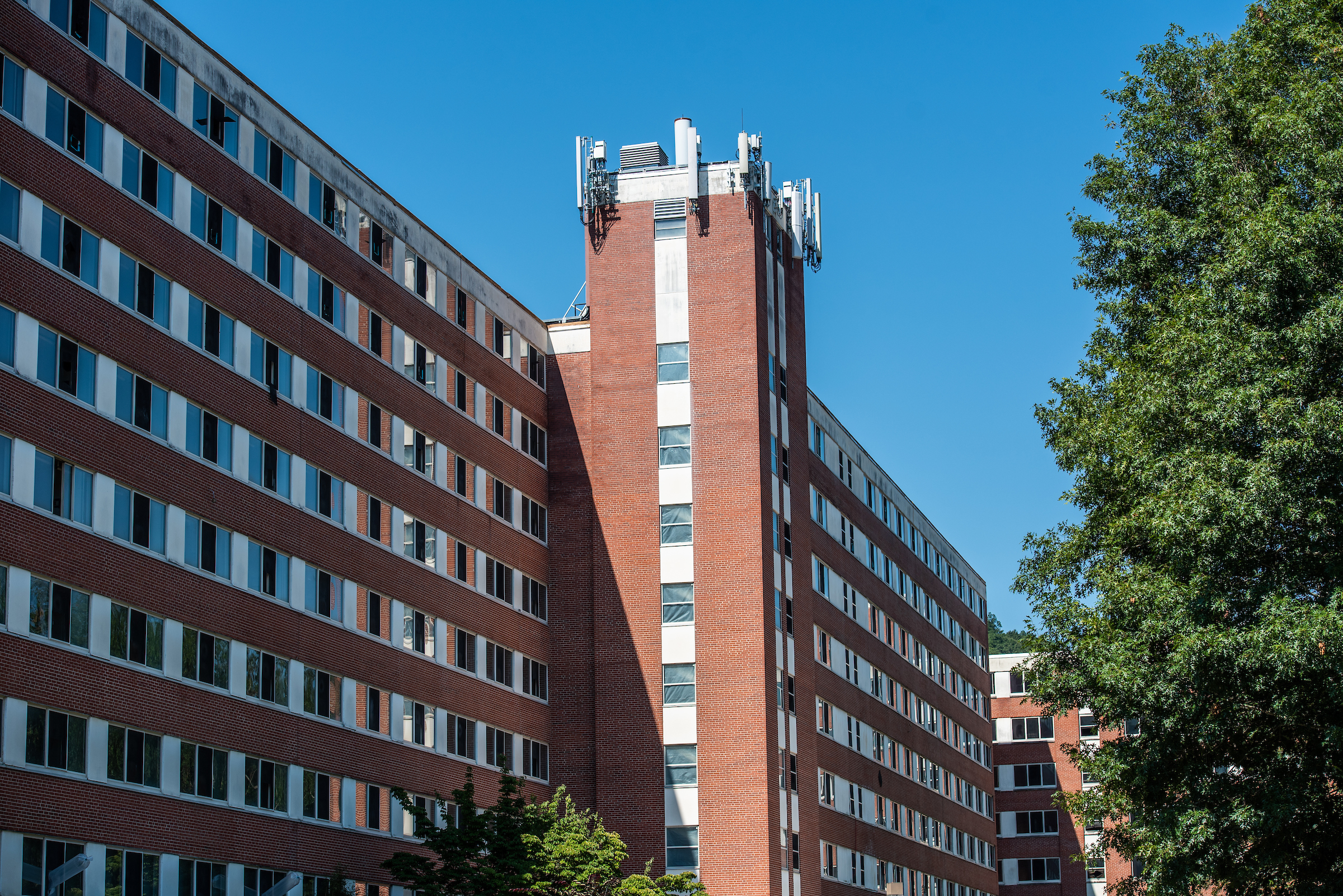 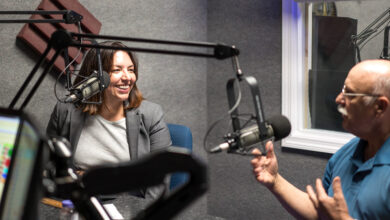 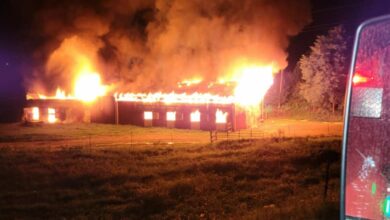