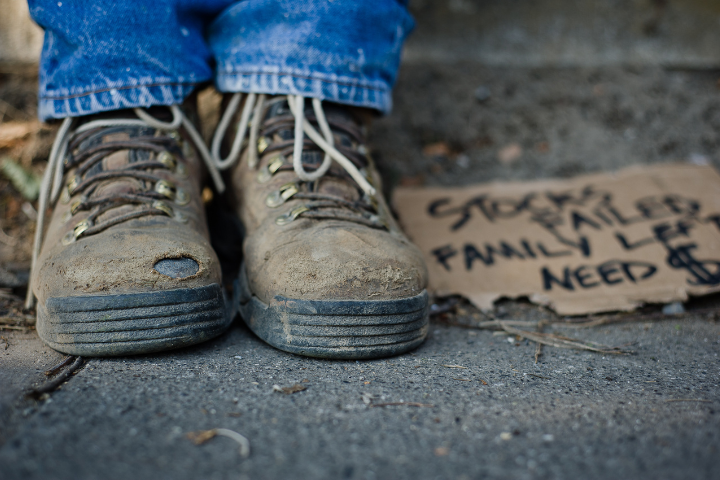 No panhandling ordinance for Sylva. Sylva will not update the Streets and Sidewalks section of its code of ordinances to include a section on panhandling after most of the board and public spoke against such a measure during a recent [Nov. 10] public hearing. The proposed ordinance came before the board after Sylva residents expressed safety concerns about people soliciting money at intersections, and around businesses and ATMs. While Sylva does not have a panhandling ordinance, there are some stipulations already laid out in state law giving local governments the power to prohibit loitering along any state highway or street. 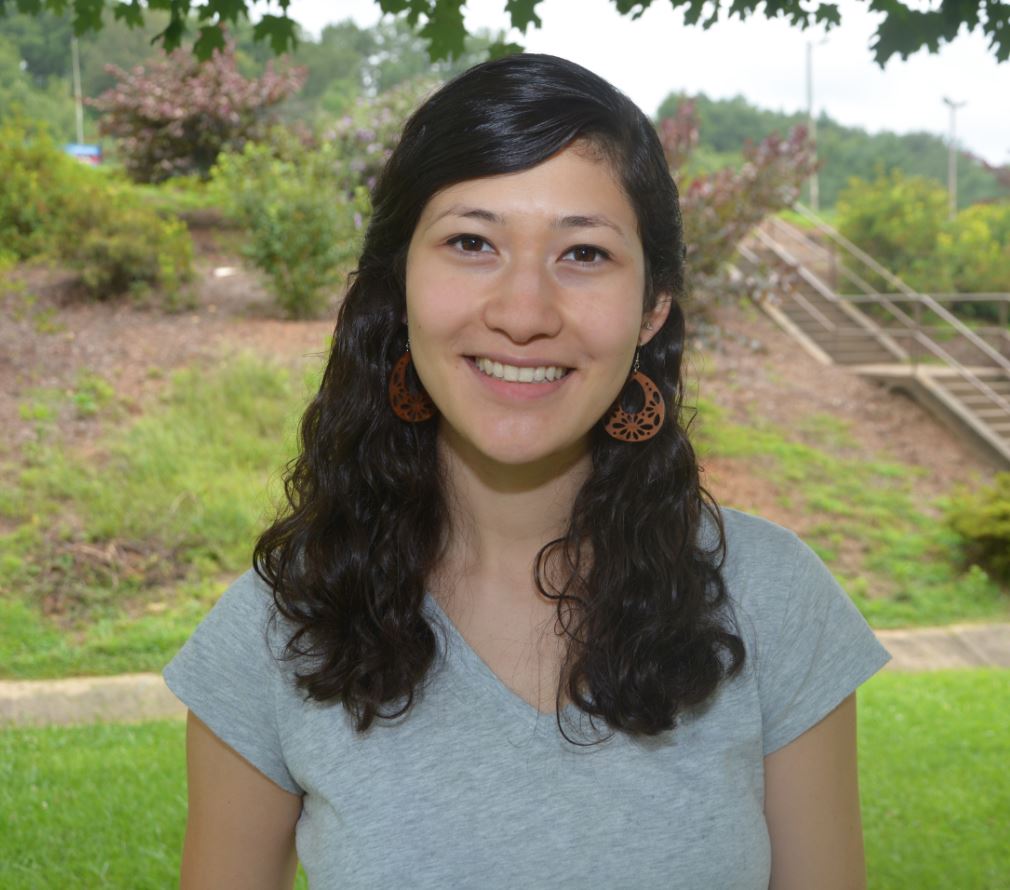 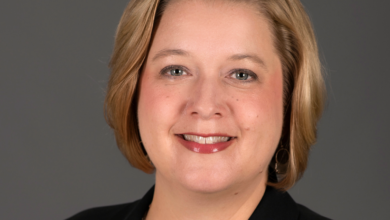 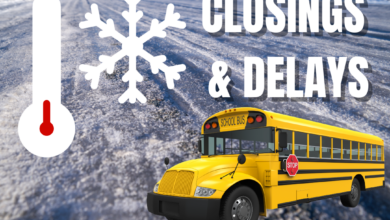