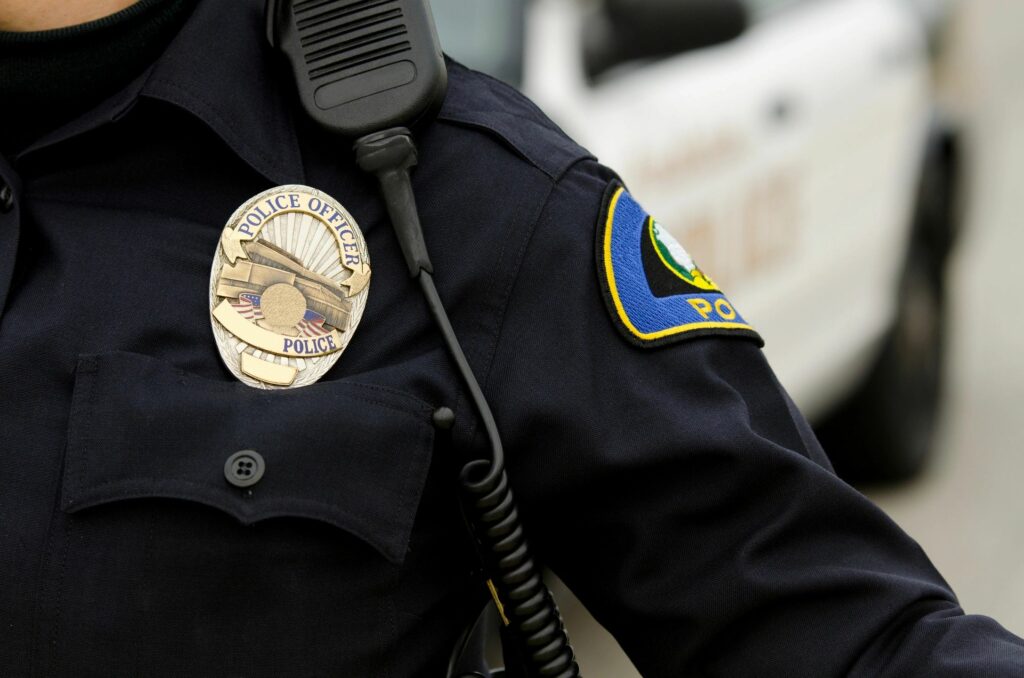 The search for the driver of a silver/ grey Dodge Charger with white strobe lights who allegedly held a woman at gunpoint in December has not resulted in any new information. According to Haywood County Sheriff’s Office spokesperson Lindsay Regner, detectives conducted interviews and reviewed hours of video surveillance footage in accordance with the reported time frame and location of the incident.

After a situational awareness alert was released by the HCSO 12/22/2019 including the vehicle description, the office received calls from people reporting seeing a vehicle matching the description in areas outside of Haywood County.

“We greatly appreciate the proactive approach people in our communities took with this particular incident. Anyone who calls in to report tips to our office is a great help,” Regner said. “We understand safety alert messages like this create a lot of worry. We, understandably, received several phone calls from people who feared for their safety after we released this message. We will always choose the side of safety first and our citizens need to know if we receive information like this.”

Sheriff Greg Christopher said the deputies who drive unmarked vehicles at the office are in the investigations division or criminal suppression unit, but says there are several things someone can do if they are concerned about the legitimacy of law enforcement behind them.

“The first thing to point out about this incident is the reported color of the lights. It is important to remember that legitimate law enforcement lights will either have blue or blue and red,” said Sheriff Greg Christopher. “If you concerned about law enforcement pulling you over, you can turn on your flashers and interior dome light. This communicates to the law enforcement officer behind you that you are going to drive in a safe manner to a well-lit, public place before pulling over.”

Christopher adds you can call the Haywood County communications center at (828) 452-6600 to let them know you are being pulled over and would like to check the status of law enforcement in the area as well. 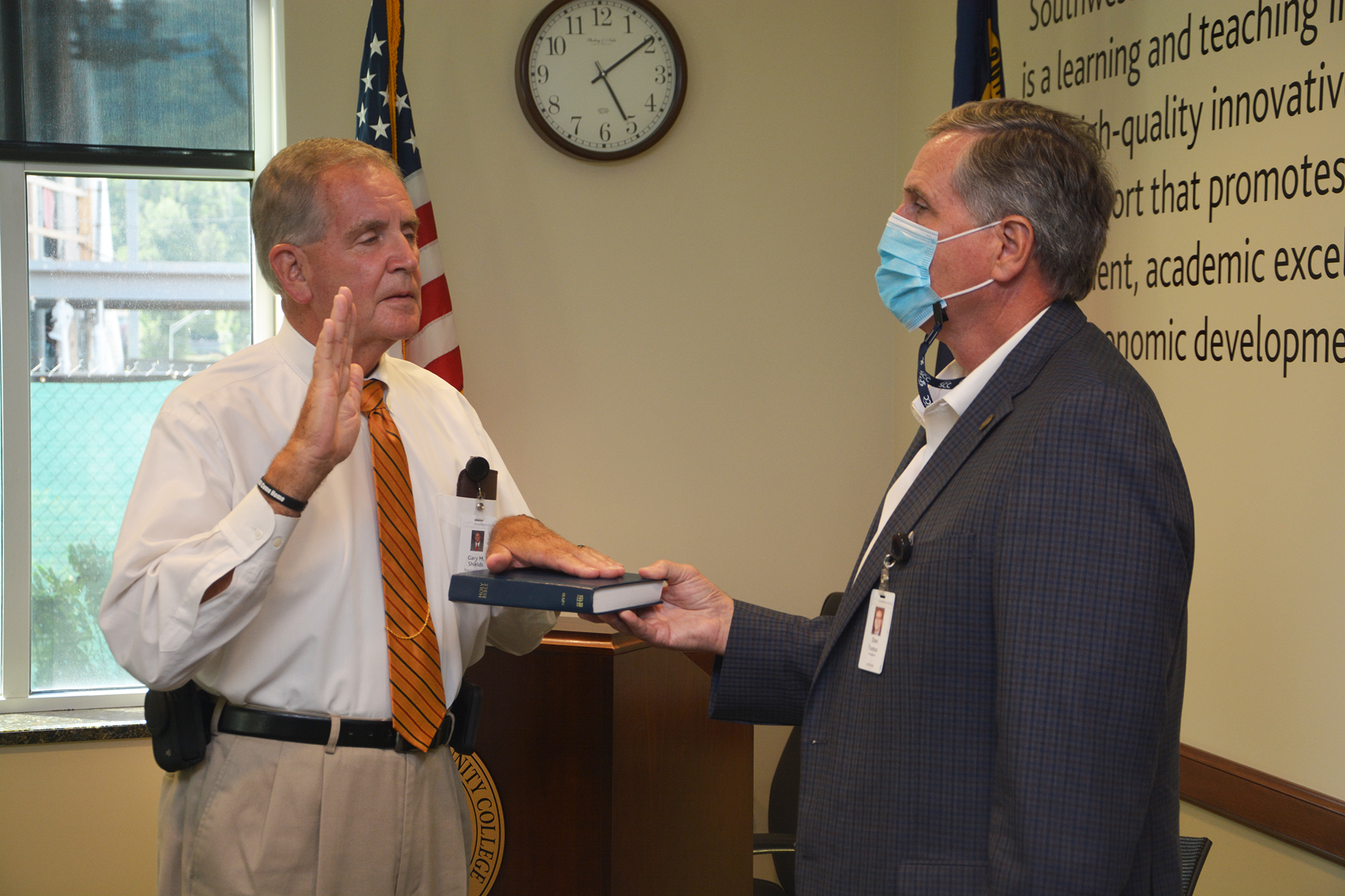 Henke and Shields sworn in for new terms as SCC trustees 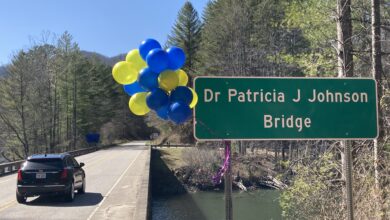 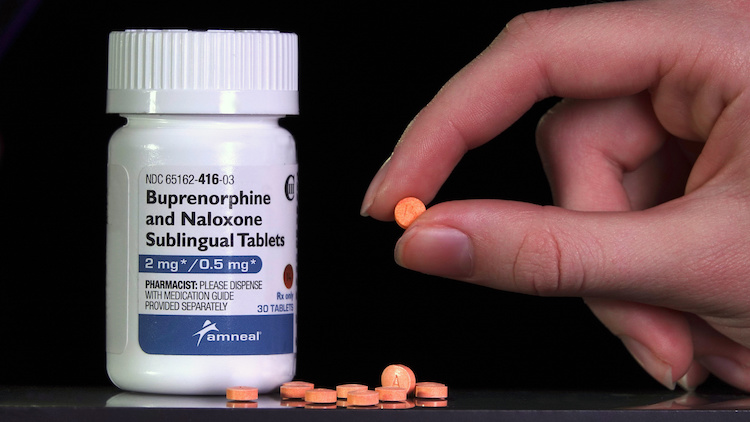 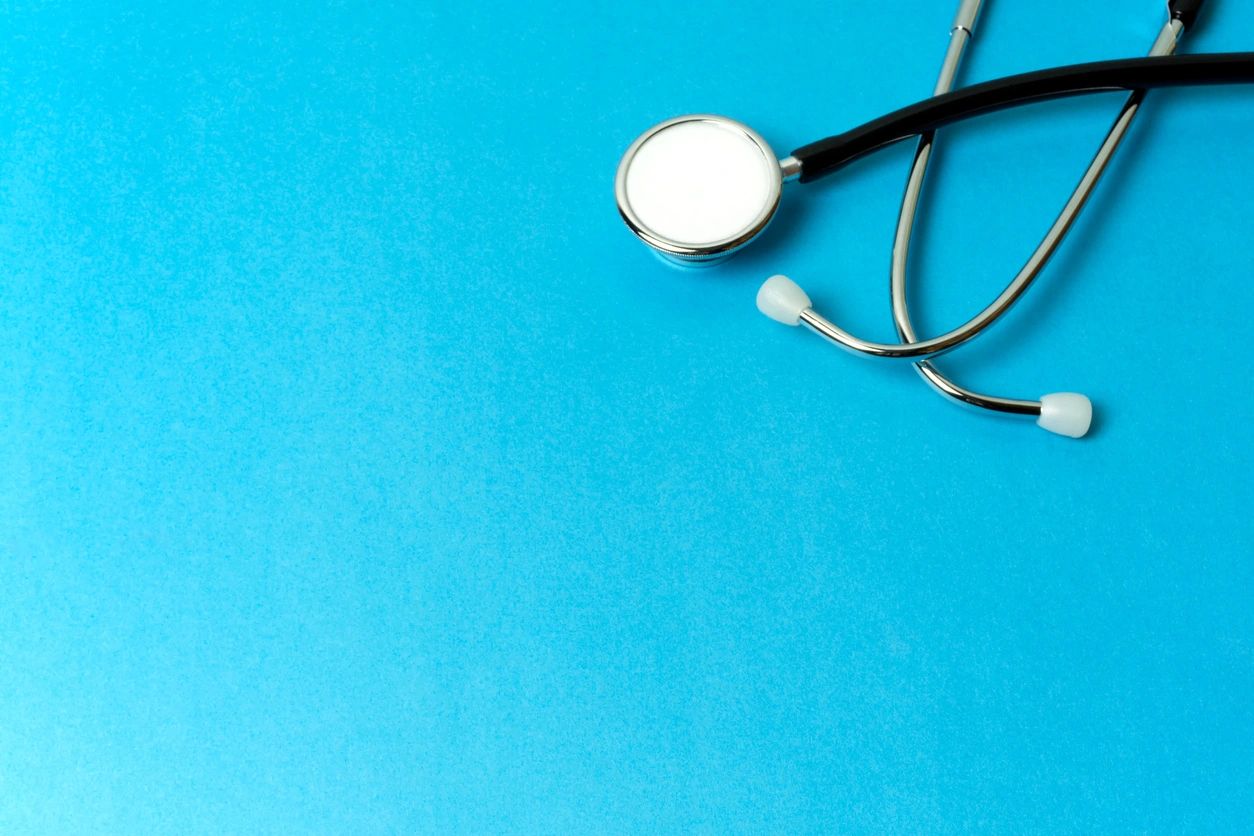