A Macon County man has pleaded guilty to the shooting deaths of his mother and sister. 54 year-old Paul Snow admitted killing Sunshine Snow and her daughter, Jacquetta. The plea deal was supported by the family of the victims. Snow pleaded guilty to two charges of second-degree murder. He also entered an Alford plea for first-degree arson in connection with the murders. An Alford plea is not an admission of guilt; rather, it’s an acknowledgment by Snow and his lawyer that there is adequate evidence for the state to gain a conviction. A judge ordered Snow to spend the next 25 years in prison. In November of 2016, the Snow home was discovered on fire. An arson dog later found both women’s bodies and an autopsy revealed that both women had been shot in the head. Snow first denied any knowledge of the crimes, claiming he was at a bar that night. Numerous witnesses came forward in later days, who testified that Snow bragged to “burn them women up in that house.” Snow’s lawyer characterized the man as an alcoholic pedophile who sexually and physically abused his own children. 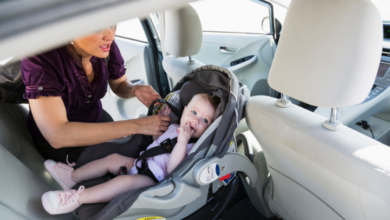 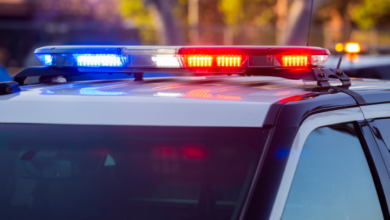