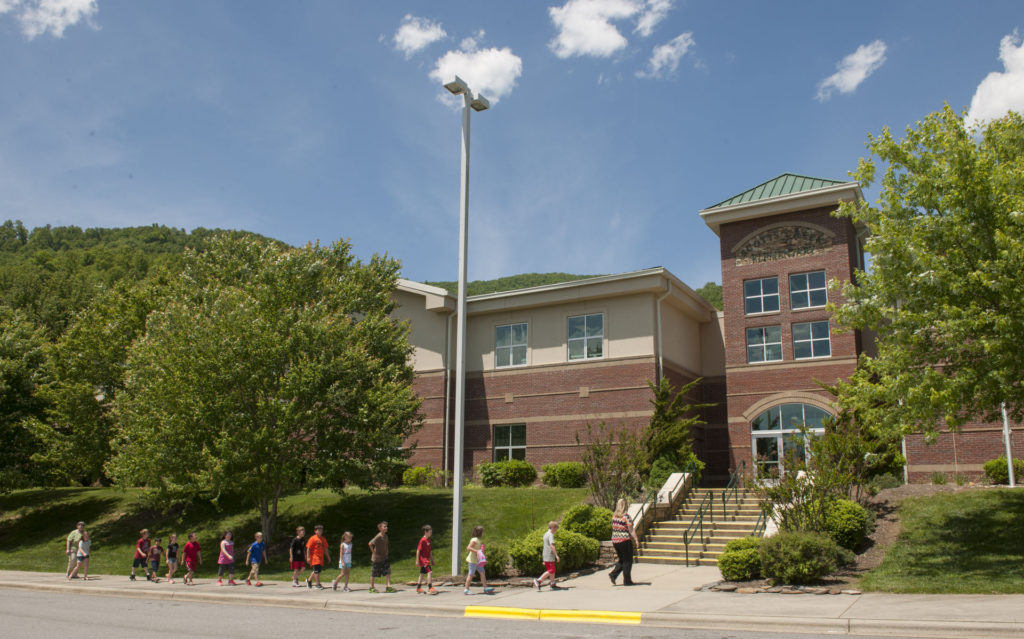 Dr. Kim Elliott, Superintendent of Jackson County Schools said students were evacuated at Scotts Creek Elementary School on Thursday afternoon when a threat was found written on a boys bathroom wall. Students were evacuated promptly to a ball field while authorities responded to the incident. Children were later transported to the Alternative School where parents were allowed to pick them up. The surrounding area around the school was locked down before being deemed safe. Jackson County Sheriff’s office along with other local agencies responded to the school.

0 0 0 0 0
Previous : A White Supremacist Leader Was Arrested After an Affair with His Mother-in-Law
Next : Macon County Fugitives Captured in Virginia