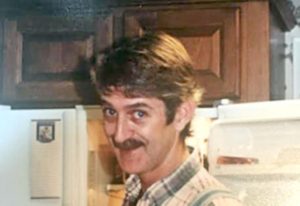 Former WRGC Radio personality Tony Childress passed away on Friday at the age of 59.  For many years he was the host of the Anything Goes Show heard mornings on Radio Station WRGC during which time he spoke with political and community leaders about events and issues of importance in the local area.  Childress also was the voice of Catamount Baseball for many seasons including the Catamounts regional playoff games in Starkville, Mississippi in 1989.  Childress was an avid fisherman and the youngest son of Uncle Jimmy and Mickie Childress who owned WMSJ then WRGC Radio Station from 1957 till 2002.  Funeral Services will be private.