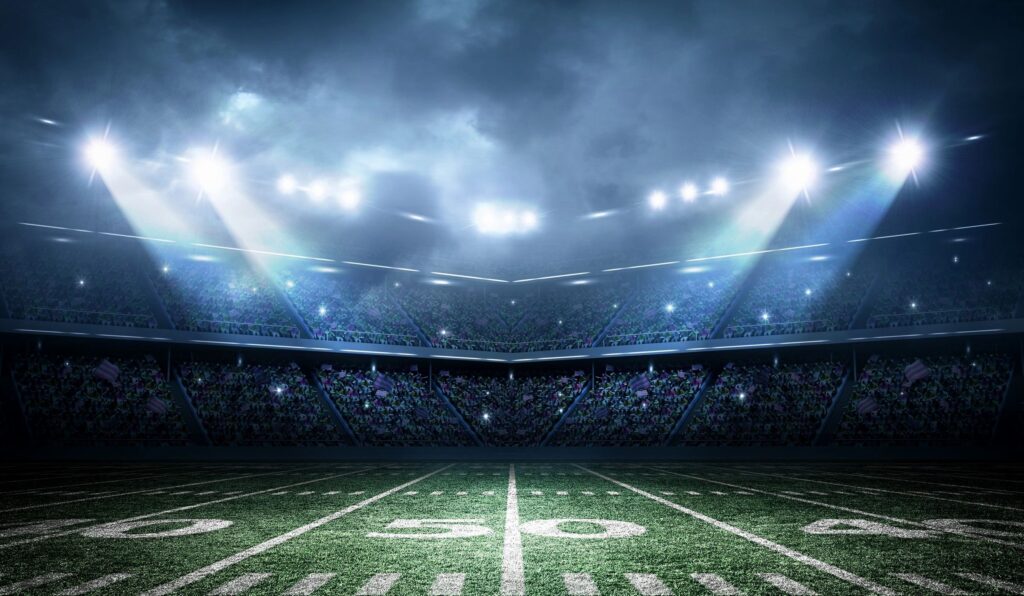 THE WEEKND kept it pretty simple for his Halftime Show, despite spending $7 million of his own money on it.  No blood, no bruises, no bandages.  Although he did have a bunch of backup dancers who had masks on that mimicked his bandaged look.  The performance was fine.

He sang all the hits, including “Starboy”, “Can’t Feel My Face”, “The Hills”, “Save Your Tears”, and “Blinding Lights”.

Early in his medley he was backed by a choir, and later on a bunch of violinists.  The performance started in the stands, then moved inside, into a crazy hall of mirrors . . . before ending up on the field.

But it was maybe a little too safe and bland.  Then again, between Halftime, the commercials, and the game itself, blandness seemed to be a running theme.  (Check it out here.  And you can check out some memes here and here.)

As for the pre-game performances, H.E.R. went all Hendrix on “America the Beautiful” by tossing in a guitar solo . . . and R&B star JAZMINE SULLIVAN and country singer ERIC CHURCH teamed up for the national anthem.

22-year-old poet AMANDA GORMAN, who became a star at JOE BIDEN’s inauguration, is now our first Super Bowl POET.  She read a poem to honor three heroes for their actions during the pandemic. 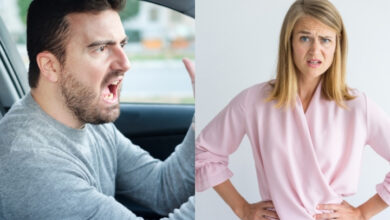 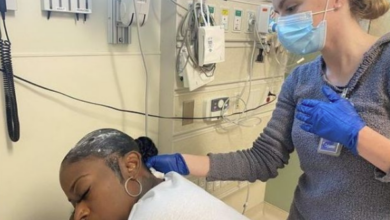 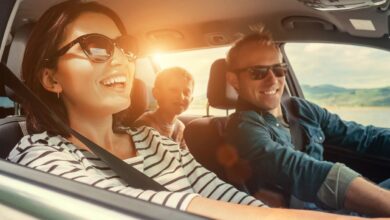 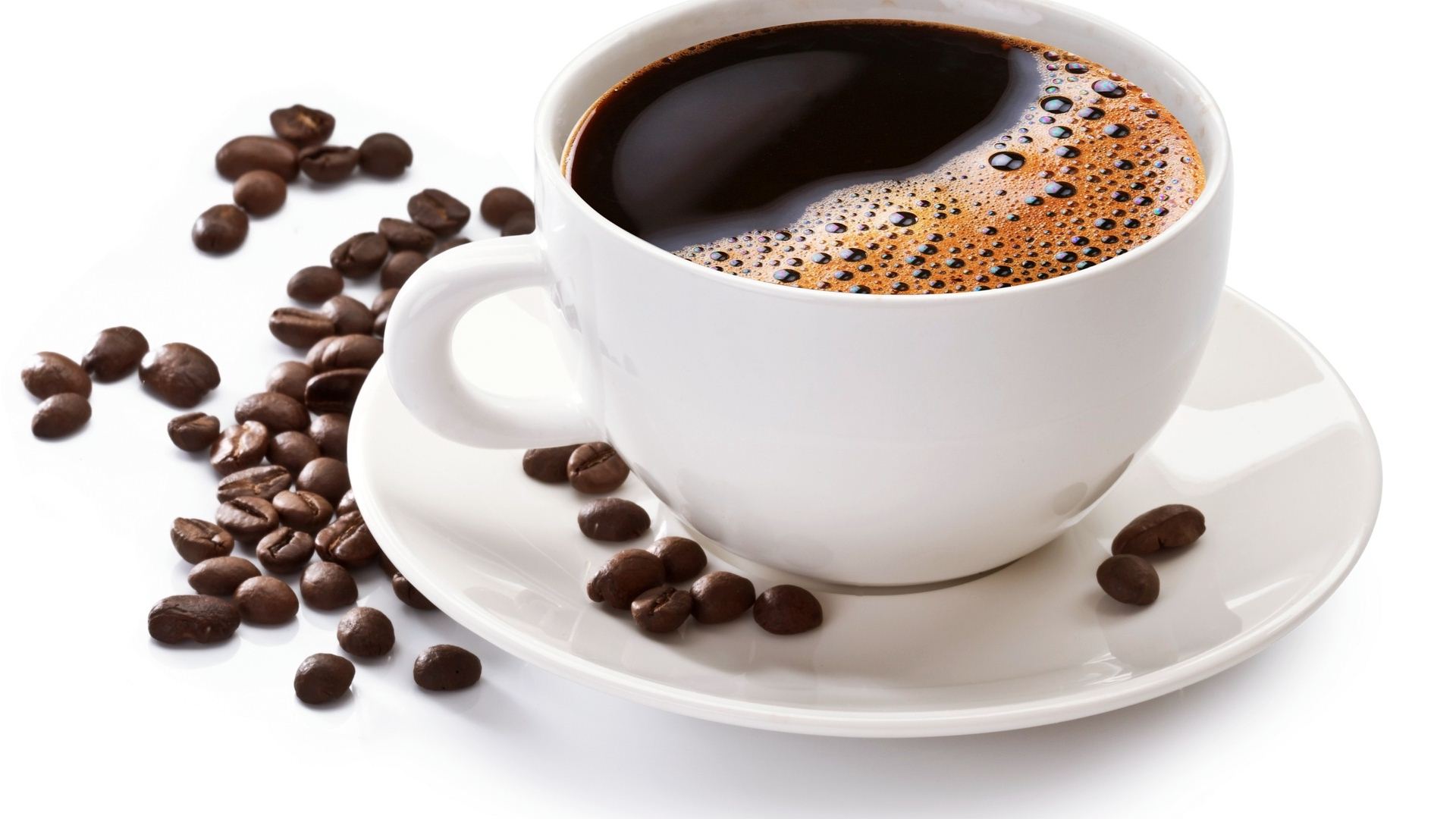