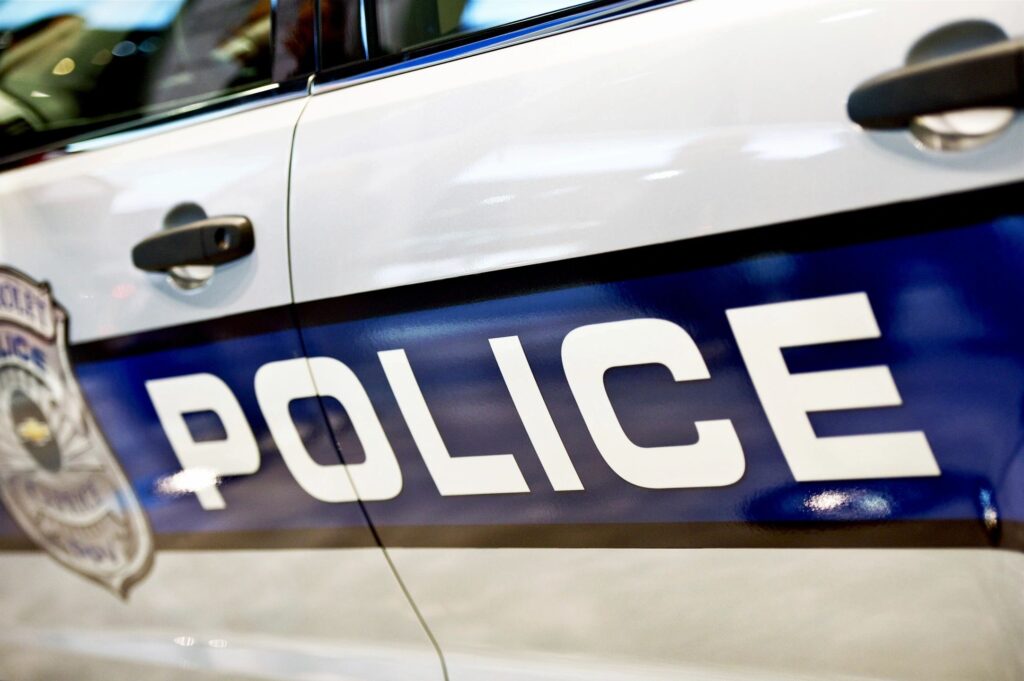 The Knox County Sheriff’s Office has completed a 10 month investigation into the stealing and selling of catalytic converters. Six people were arrested as part of the conspiracy to obtain the car parts from thieves and then sell them for a profit at private recycle facilities. The six arrested were charged with theft, money laundering, and violation of the scrap metal records law. In addition to the Knox county sheriff’s office, law enforcement from Scott and Blount counties participated. Due to the proximity to North Carolina, local law enforcement suspected some of the catalytic converters being stolen in our area had made their way the east Tennessee area as well as South Carolina. Catalytic converters are a lucrative product due to the precious metals used in their assembly. 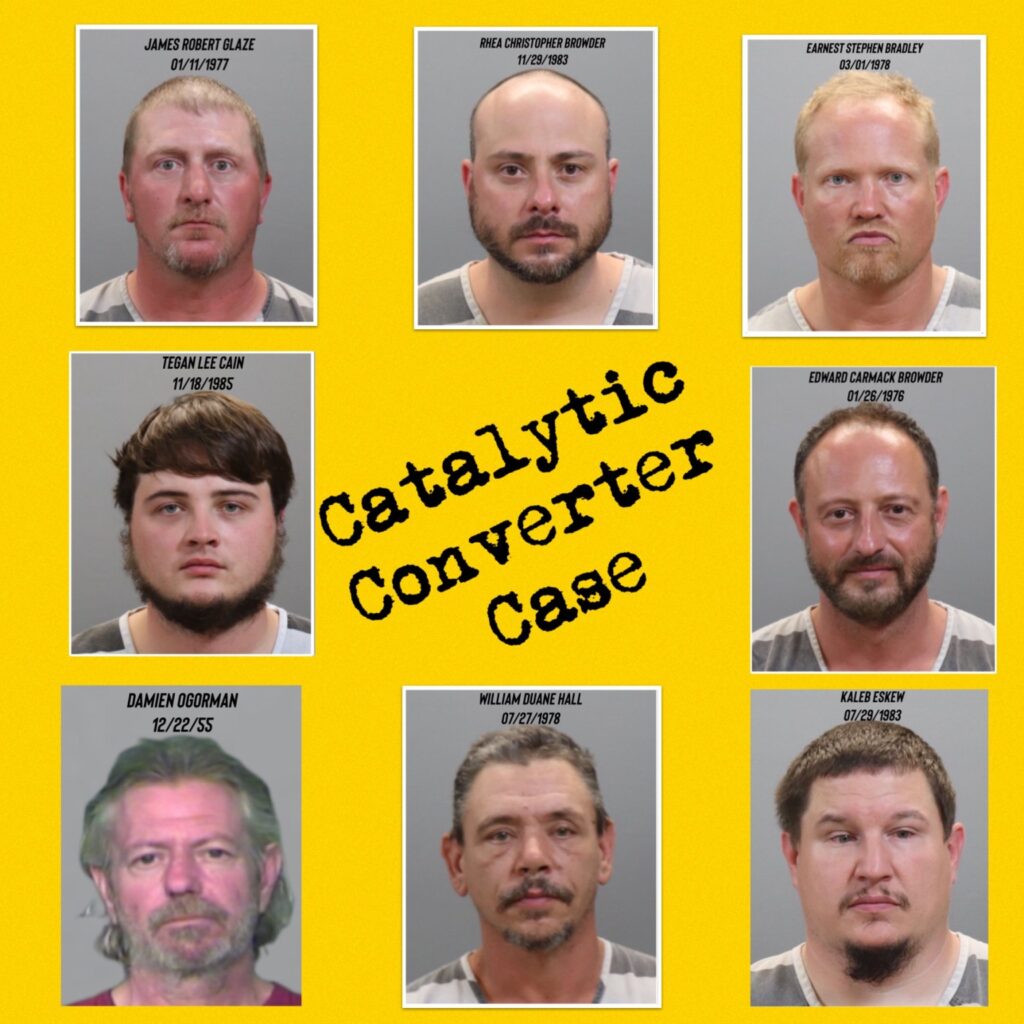 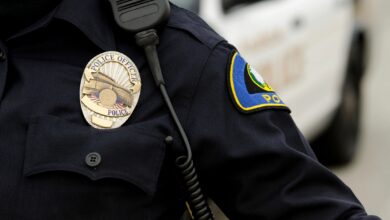 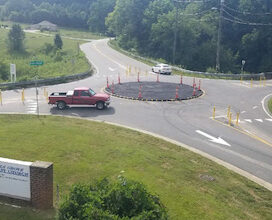 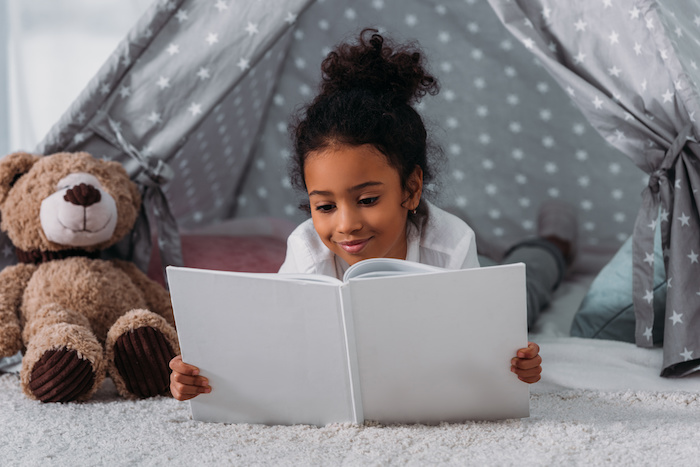 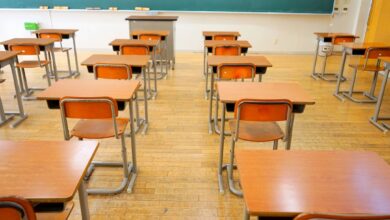