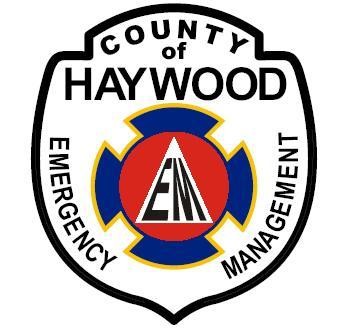 On October 27th at around 5:00 p.m. Haywood County received notice that a local bear hunter, Richard Warren, had been injured in a fall above Sunburst campground off of Lake Logan Road.

Getting Warren from the location of his initial injury back up to a trail where he was eventually transported to the hospital by helicopter was a highly technical rescue effort, in the dark, involving over 900 feet of rope haul lines and pulleys.

Two responders were injured in the rescue process and were treated and released at the scene.

Multiple factors including patient condition, responder safety, terrain, weather, and time of day went into the decision to call for air support.

The final rescue teams were checked back in safely around 7:00 a.m. this morning.