Emergency crews responded to Harris Regional Hospital on Tuesday, February 9th after an apparent fire. The first calls into the 911 center came just before 7pm Tuesday. Sylva and Balsam fire crews promptly responded and found a fire in the Emergency Department. The flames were contained fairly quickly. The Fire was caused by a space heater that had been brought in by an employee in the check-in area of the emergency room. The Emergency Department had to go on temporary diversion in order to get the situation under control. Damage was minimal and did not extend beyond the desk area where the employee was using the space heater. 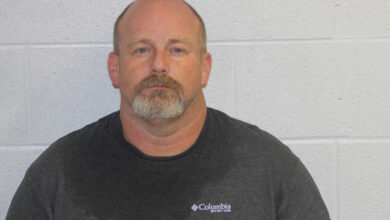 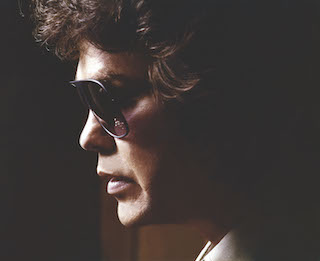 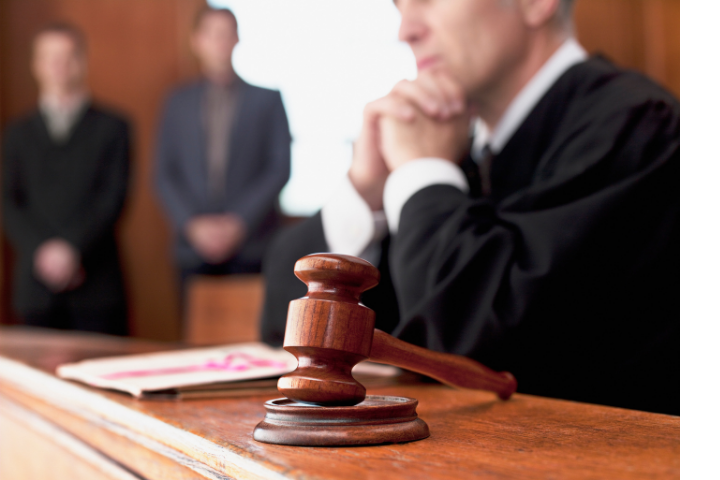 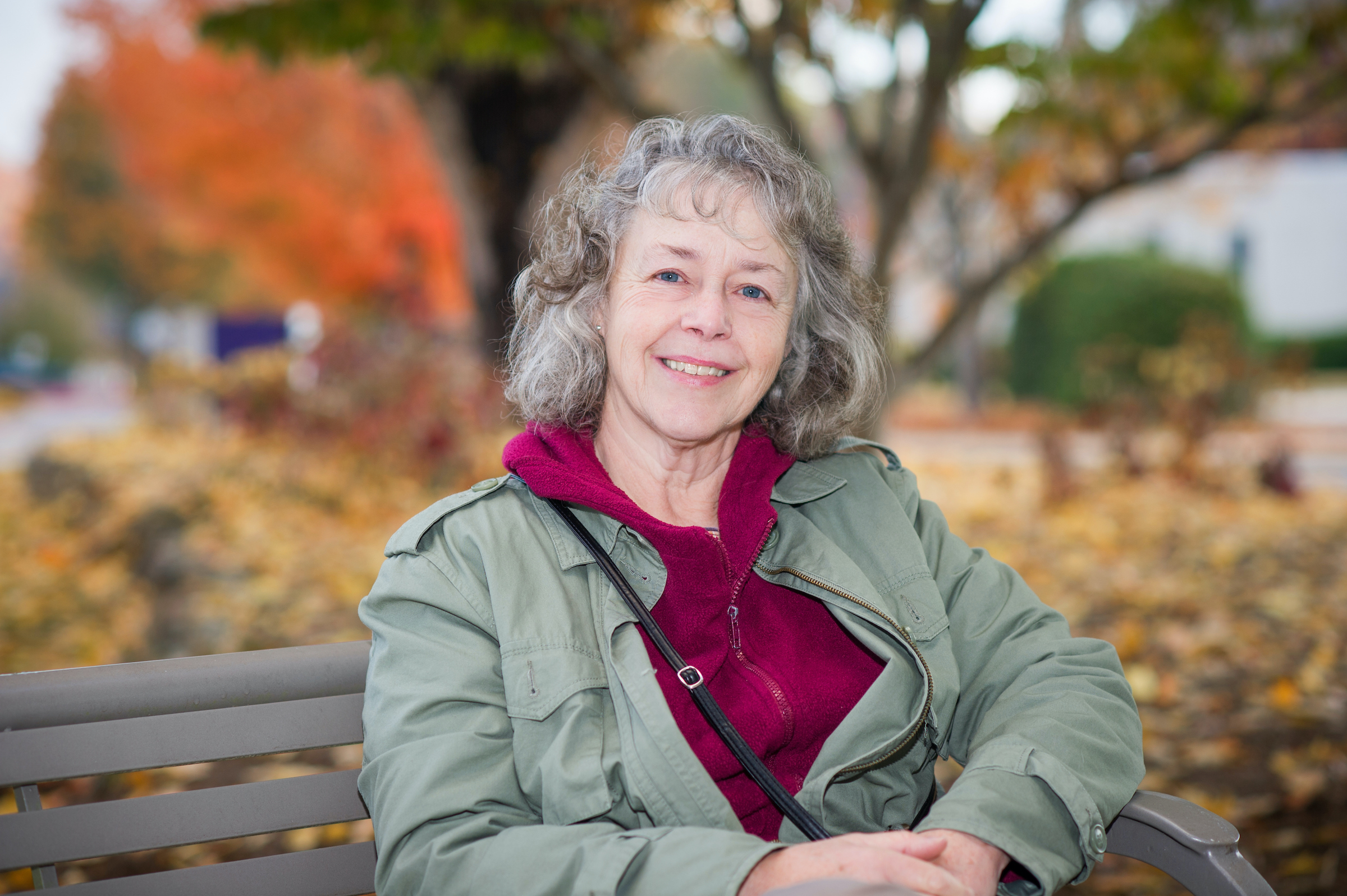