Change to stone from soil allows crews to speed up massive repair on U.S. 441

The slide of U.S. 441 on Cowee Mountain may be stabilized by the end of the year as a contractor for the N.C. Department of Transportation changes construction plans.

NCDOT and WNC Paving have recently agreed to change the material stabilizing the embankment above a rock buttress from existing soil to a stone material in order to accelerate completion of the project.

Switching material accelerates the project timeline by allowing crews to work on days during and immediately following a rainstorm instead of waiting for existing soil to dry.

“If it rains, you lose a lot of time,” Division 14 Construction Engineer Mitchell Bishop said. “We still have a few logistics to work out, like an estimated completion date, and we still have to work out a final cost estimate.”

The project will stabilize the hillside, which has been slowly shifting for decades, and will return traffic to its five-lane formation for many years into the future. Traffic on U.S. 441 has been reduced to utilizing one lane in each direction in the construction zone since the fall of 2019.

The first phase of the project included significant drainage repairs and excavating about 18,000 cubic yards of earth material to build a soil-nail wall and maintain traffic in the two-lane pattern.

This second phase is like building one side of a pyramid, by starting with a buttress of large stone at the bottom and working up, now with small stone. It includes adding about 123,000 tons of shot-rock to build the buttress — which is about 50 percent complete — and an additional 105,000 tons of smaller stone to build the embankment.

“The mountain wants to move and we’re keeping it in place to keep drivers safe,” Bishop said. “We ask that drivers remain patient and drive safe through the work zone.”

Five Steps for Cooking the Perfect Burger, According to Experts 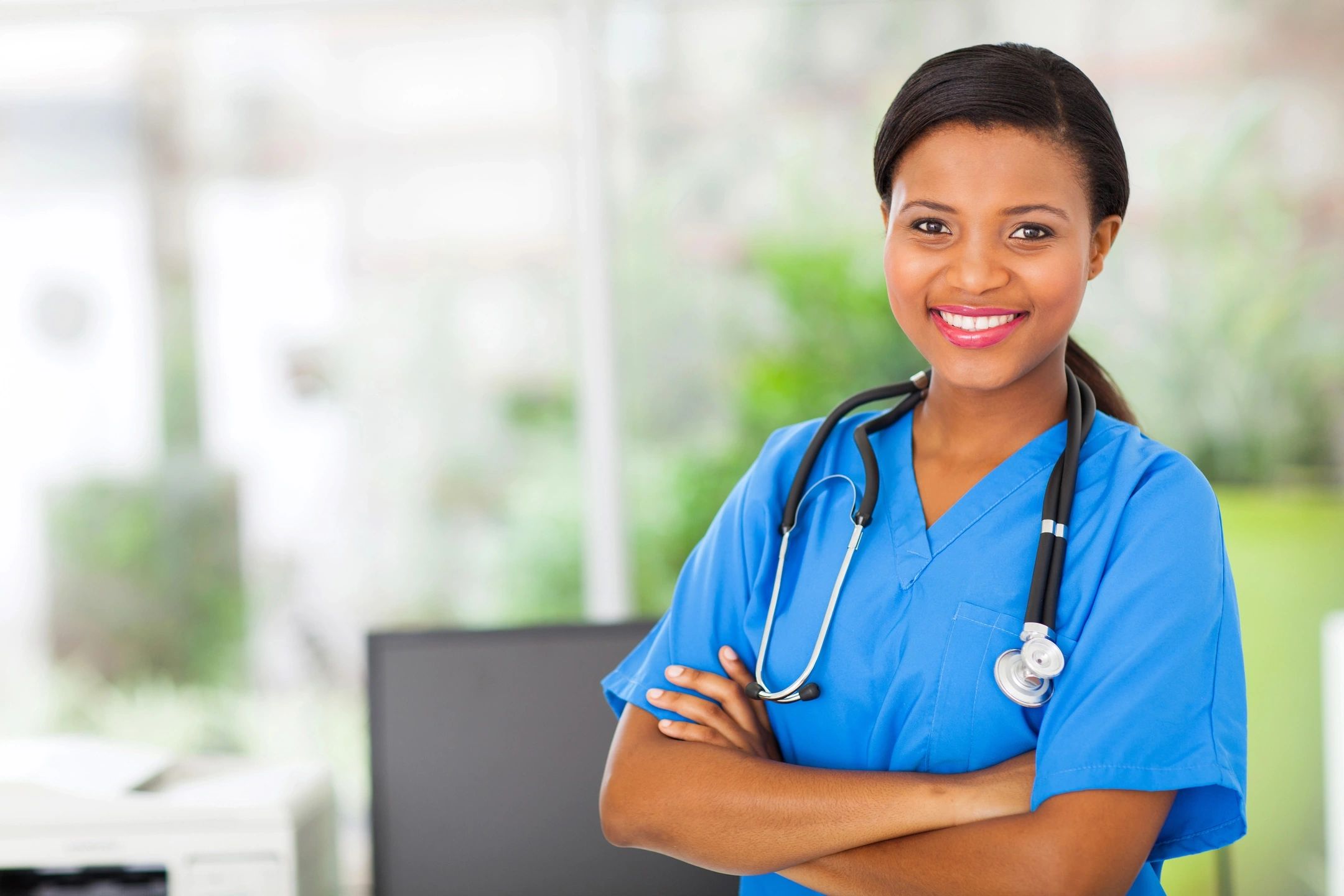 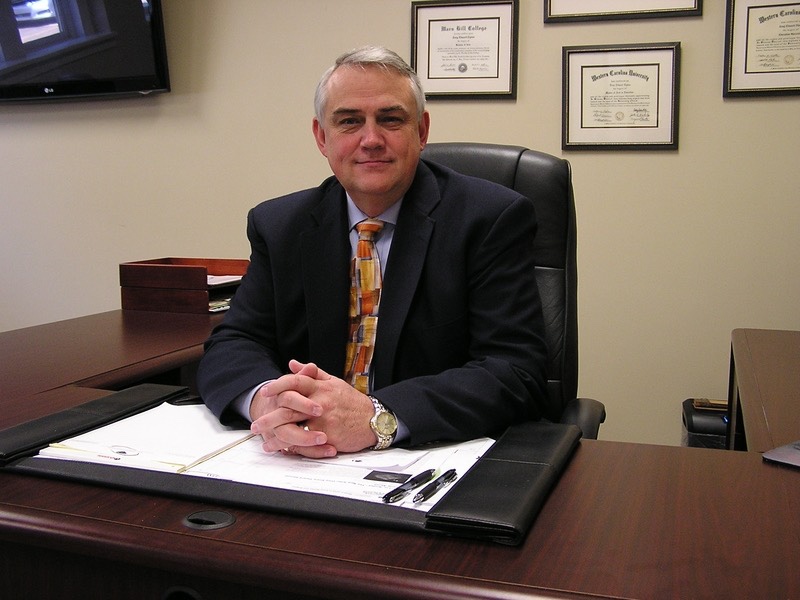 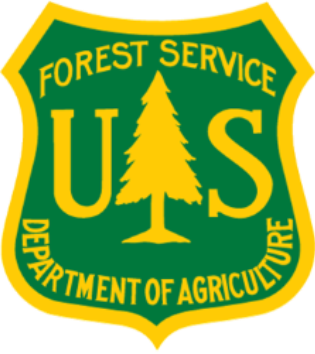