RALEIGH, N.C. – North Carolinians will not have to show photo identification to vote in the upcoming primary election. A federal judge in Greensboro has temporarily blocked the voter ID bill from going into effect.

State lawmakers passed the controversial bill in 2018, and it was challenged by the NAACP and other organizations. They argued that it tampered with voters’ rights and targeted African-American communities.

Tomas Lopez, executive director of the group Democracy North Carolina, says there may still be some confusion as the state gears up for the March primary.

“What we know for sure is that voter photo ID will not be required, in the March primary or in the early voting period that precedes it.” says Lopez. “And we think that’s actually a really good thing for voters.”

For now, the injunction remains in place, but Lopez says a higher court could still decide that photo IDs will be required to vote in the November presidential election.

The legal team for the state says it’s appealing the injunction.

Lopez adds language in the state Constitution has drawn out the legal battle surrounding voter identification.

“Another important thing that people should know is that, even though there is a constitutional amendment in North Carolina that requires some form of voter ID, that amendment doesn’t necessarily require this law.” says Lopez. “And the court went to pains to actually point that out.”

He points out the 2018 law is a revised version of an even more restrictive state law passed in 2013. That law eventually was thrown out in federal court.

Lopez says the photo ID law is the most recent in a long series of steps state lawmakers have taken to tighten voter regulations, including attempting to curb early voting and systemic gerrymandering.

“One of the problems that we see, that we observe, is that things like partisan and racial gerrymandering, things like the voter ID law, they make people cynical about the political process.” says Lopez. 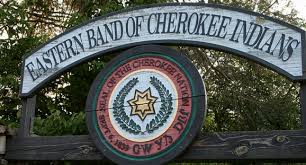 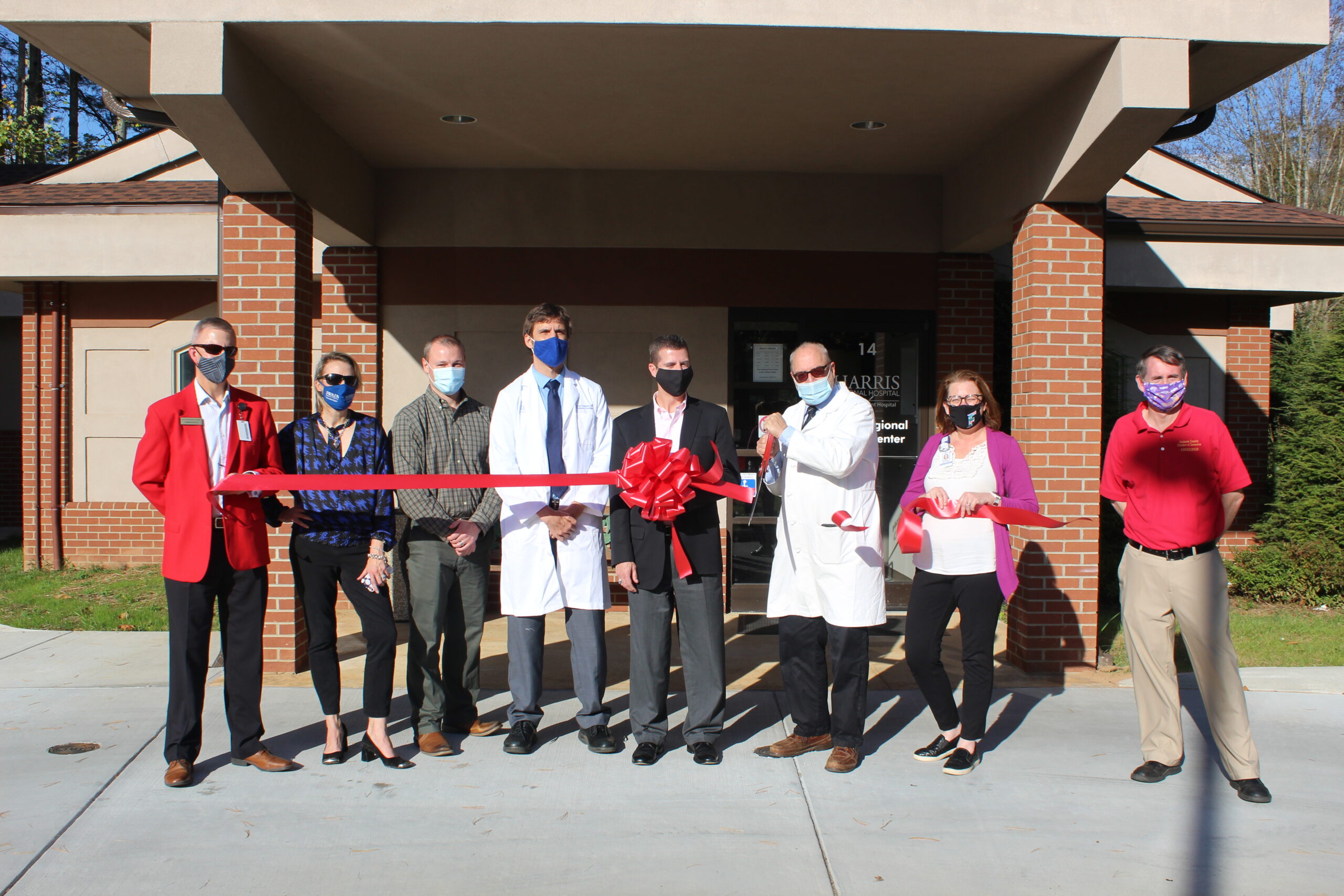 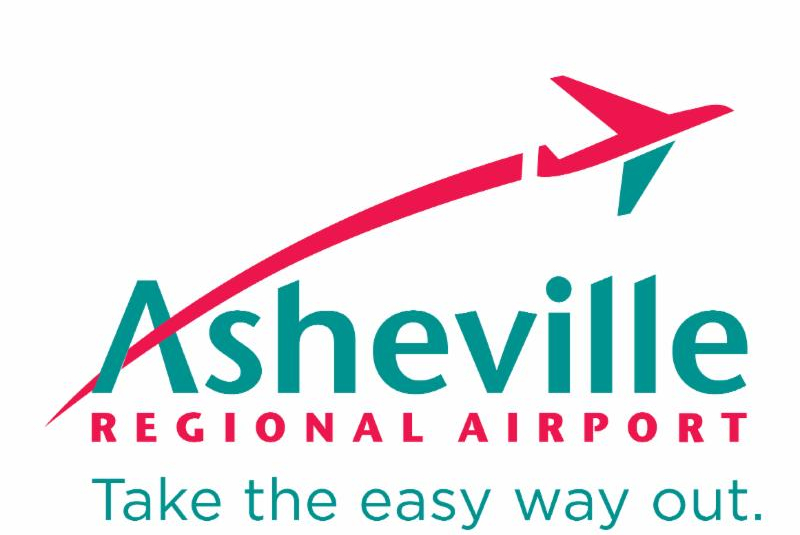 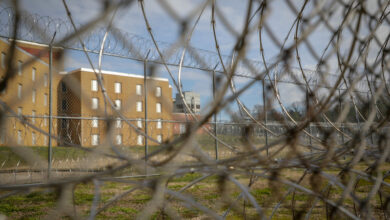