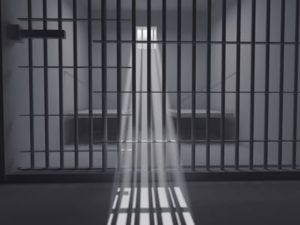 A Waynesville woman is behind bars after being arrested driving an allegedly stolen vehicle and assaulting an officer. Tammy Smith Gibson, 37, was arrested on June 24 after she was allegedly seen in possession of a stolen 2018 GMC Canyon. Court documents note that instead of complying with the Haywood County Sheriff’s deputy trying to make the arrest, Gibson instead ran away and tried to fight the deputy.